At the start of the month, we told you that Battlefield Hardline Premium was very likely, after EA left a few clues inside the public beta which wrapped up earlier this month.

Now, we can definitely tell you that it is coming. EA are now advertising it on the official Battlefield Facebook page, telling fans to expect details soon.

If we follow the same pattern as BF4 Premium, we’re assuming that an extra $50 on top of the launch price will act as a Season Pass for the game. 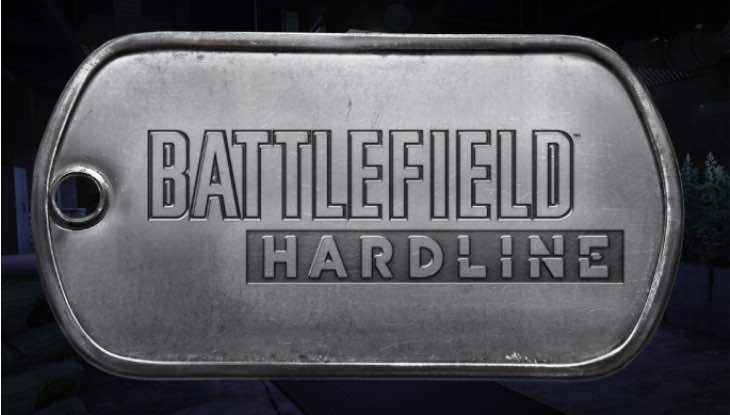 This will offer up to five expansion packs, premium patches, position priority when placed in queues and premium personalisation options for your ‘cop’ or ‘robber’ character.

We also expect Visceral to throw in some of those gold battlepacks that you can use to obtain ‘advanced’ items and other nice goodies to use in-game for your character.

With the game due out very soon, it shouldn’t be too long until EA lifts the lid on this year’s premium package.

The question is, are you happy to pay for premium again after buying it for Battlefield 4? Let us know how you feel it compares in value compared to a COD Season Pass.