Those gamers not wanting to take advantage of the Battlefield Hardline preload might be complaining about install problems right now on Xbox One, PS4, and previous generation consoles. We touched on the Battlefield Hardline file install size yesterday for both digital, around 40GB, and the disc version that will be too slow to download for those with slower broadband connections.

During the beta, we saw problems with Battlefield Hardline installs stopping for many on different platforms. Some players today are even talking about servers being down, although this wasn’t an issue moments ago during our quick test before a full review. It’s hoped things run smooth without issues once higher activity starts later today in the United States and after Europe gets hands-on in a couple of days. 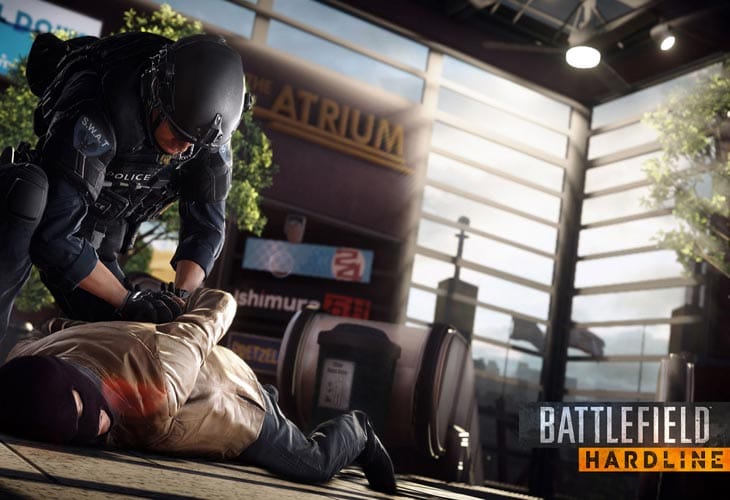 Are you having any problems with the Battlefield Hardline install, loading, or servers today? There’s different complaints being left by Product Reviews readers today, as those trying to install Battlefield Hardline are talking about this process not working as fast as they’d want. Then there’s others complaining about the loading time after download, so we’d love to hear from the community in regard to your experience. 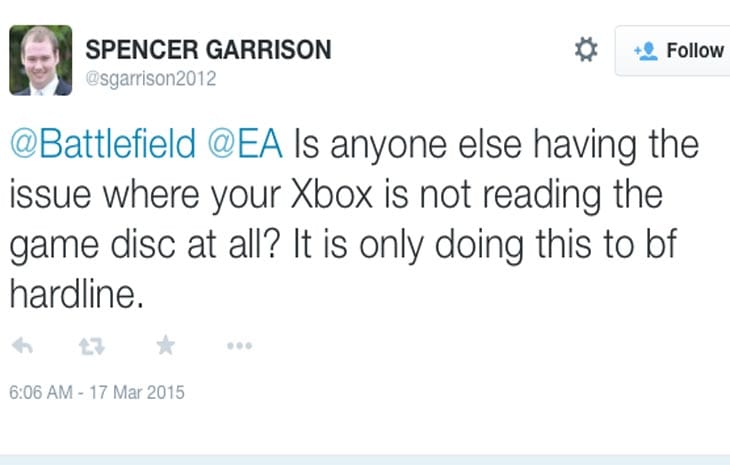 If you held off and didn’t take advantage of the preload, then it’s fair to say you might be disappointed with the wait to install Battlefield Hardline. We should also note that other problems will emerge and some issues will need another update to fix, or a console reset might be the issue with disc reading errors, as seen in the tweet above. This particular gamer had an issue where their Xbox is not reading the game disc at all.

If you come across any easter eggs within Battlefield Hardline, then feel free to share these following those already found in the beta version.