As expected, some gamers have been lucky enough to get their copy of Battlefield Hardline delivered one day early. As a result, we can now bring you Battlefield Hardline Evidence with Case File locations – as these are going to be needed if you want to complete all BF Hardline trophies in the game.

We now have a quick heads-up with a series of videos to help you along the way if you are currently on the hunt for those Battlefield Hardline Case Files.

It’s well worth your effort as not only can you satisfy your itch as a devoted collector, but you can also unlock Battlefield Hardline weapons in campaign too and also some bonus Hardline Battlepacks to use in multiplayer. 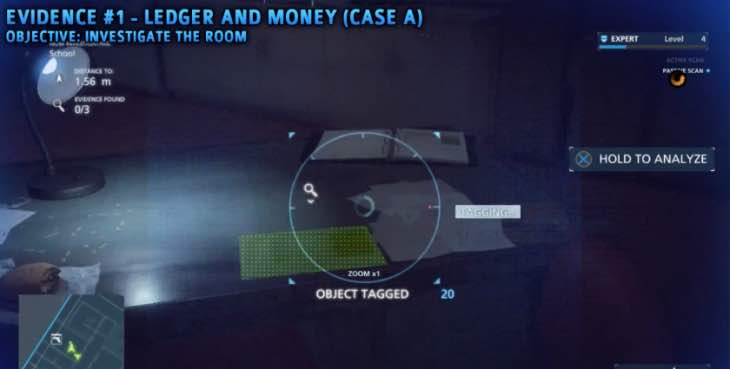 You won’t need us to remind you how precious those battlepacks are, so we suggest that you start acquiring all evidence as soon as possible.

There’s a total of 71 evidence pieces to find in Battlefield Hardline which are split between the 10 Episodes of single-player mode.

Watch the video below to find all evidence in the first episode, then click the video uploader PowerPyx and head to his channel for the other episodes.

Let us know how many pieces you have so far and use our comments system if you need help on finding a particular piece of evidence.

What are your thoughts on the game so far?