Visceral has now disclosed more details on the first pack to be released, which will be the Battlefield Hardline Criminal Activity DLC pack.

We can confirm that the Criminal Activity release date for Battlefield Hardline will be sometime in June, although we still don’t have an exact date.

However, we now know that the pack will contain the maps Code Blue, Backwoods, The Beat and Black Friday. Two new vehicles will be available, as well as a brand new gadget and a total of three new weapons. 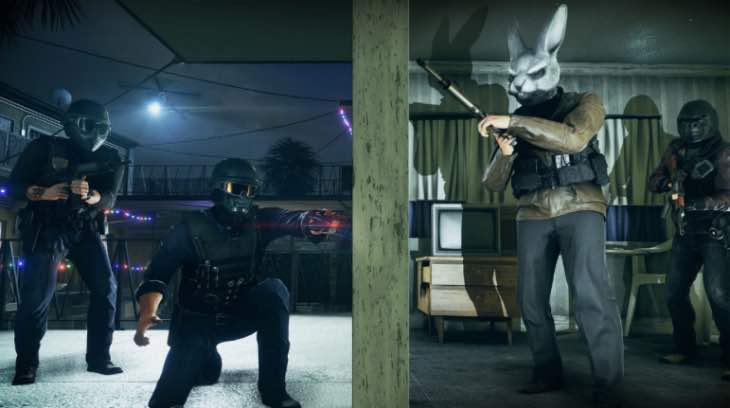 Visceral will also be including a nailgun drop in certain maps, while there will be a new Bounty Hunter mode for Battlefield Hardline too.

The June release will happen first for Premium members, so those without Premium can expect to see the content available at a later date and for a one-off fee.

Six new masks will also be landing with this pack, so it’s a fair amount of content for the first expansion as part of the premium service.

Are you happy with the contents? Give us your first thoughts on it below!