We have a quick heads-up for those of you who are patiently waiting for the Battlefield Hardline beta download on PS4, Xbox One and PC to appear in the respective marketplaces.

One of the main incentives of the beta and general assumption is that you could play through the preview of the game and then take that progress over to the full game in March.

We know that many of you are asking does Battlefield Hardline beta stats carry over to the full game? We can now answer this question point blank though to say that unfortunately – your progress will not carry over. 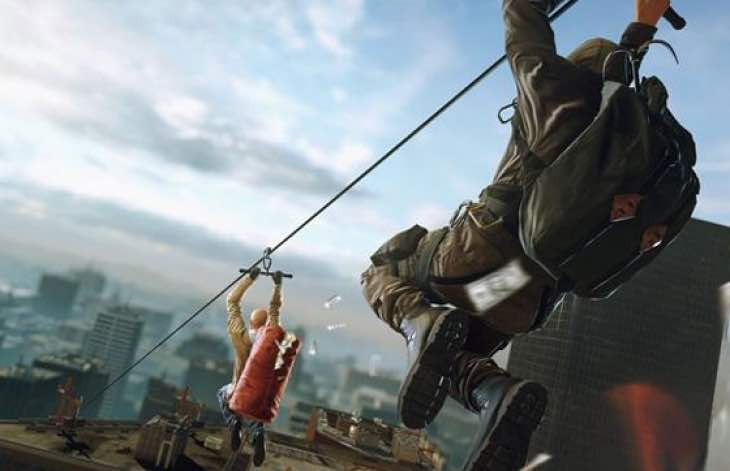 Visceral Games has already confirmed this in the Battlefield Hardline beta FAQ, which some of you may have overlooked amid all of the ongoing hype this week.

While it’s obviously disappointing for those that were hoping to play non-stop, the beta is still very worthwhile as you can gain a considerable amount of knowledge one month in advance, so you are fully prepared for what is coming with the main launch next month.

It essentially means that while BF Hardline beta data won’t carry over, you should be good enough to level up quicker than most if you have already had the chance to play the game non-stop for a week and learn all of the maps and vehicles.

We just wanted to answer that question since we saw a lot of gamers asking. Are you excited about playing the beta? We wonder how many of you are currently refreshing the stores right now.