We are just hours away from the exciting Battlefield Hardline beta release time for UK and US gamers on GMT, PST and EST time zones. This is going to be the first occasion when everyone can play together, without needing a beta code to enter.

The Battlefield Hardline open beta also marks the occasion where we are coming up to just one month to go until the final launch of the game on PS3, Xbox 360, PS4, Xbox One and PC.

Most of you know that the beta will kick-off on Tuesday February 3. As expected though, many of you are asking specifically what time does the Battlefield Hardline beta start in US and UK.

Unfortunately, EA nor Visceral Games has answered this question for us yet. The developer had previously said to visit the Battlefield website for information on a specific time, but we can see that the page hasn’t been updated yet since their last post. 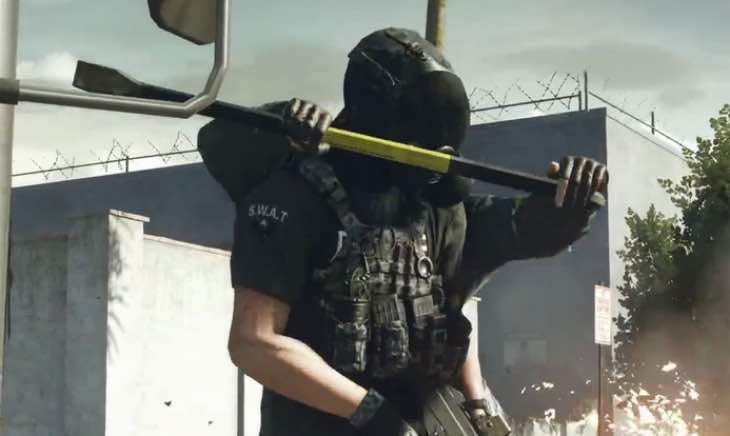 As a result, it means that gamers in the US could be set for an anxious wait to find out if Visceral plans to release the beta as soon as the clock strikes 12am on February 3 – for example, 1am Pacific Time, would be 4am Eastern Time and 9am UK time as a heads-up.

Another important question is whether the Battlefield Hardline beta release time for PS4 and Xbox One will be at the same time, or if there will be staggered releases throughout the day for the five platforms.

Our guesses are that PC players will have the beta first since they have already had access to pre-load the Battlefield Hardline beta. After that, we’re assuming that next-gen will be prioritized and then last-gen consoles will receive the beta last.

Or, the beta will roll out at the same time for PS4 and PS3, then afterwards for Xbox One and Xbox 360 – it can work both ways.

As we wait for EA to give a solid indication on whether gamers need to stay up through the night, let us know your excitement level as we count down to the beta.

How excited are you to play this game, compared to BF4? Feel free to leave your Gamertags and PSN name if you want to get a clan going

UPDATE: The beta should now be live for US and UK gamers, see this article for further information but be warned that you face a long install time, both downloading the file and once you enter the game.