We have some more Battlefield Hardline beta news to bring you now and it is great news. EA and Visceral Games have just confirmed that the final beta for the game before launch will be open to everyone.

In simple terms, this means that you will not need a Battlefield Hardline beta code to enter – it should just appear as a download from the PlayStation Store or Xbox Marketplace.

On top of this, Visceral Games has also confirmed recently that all platforms of the game will be able to join the beta, that includes PS3 and Xbox 360 on top of PC, PS4 and Xbox One platforms. 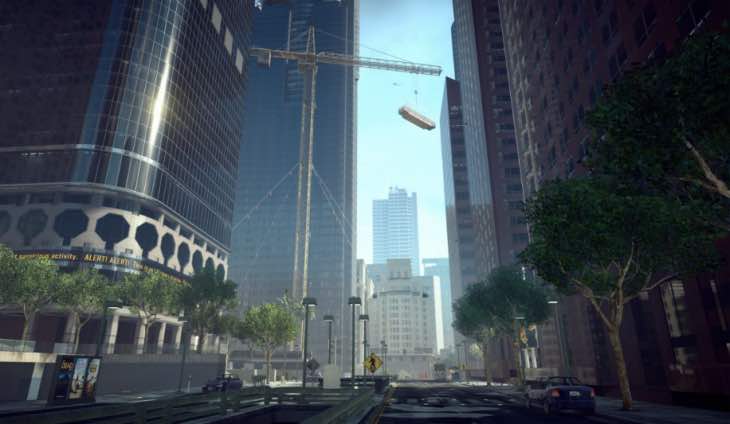 Unfortunately, we don’t have the Battlefield Hardline beta release date yet, as Visceral Games are not ready to disclose it.

When it does go live though, you’ll be able to play on two game modes – Hotwire and Conquest, the latter of which you should be very familiar with. There’s also two maps available on the map, called Dust Bowl and Downtown.

How excited are you about the ‘cops and robbers’ theme to the game – are you ready to pick up Battlefield Hardline on day-one, or will you judge the game after the beta?