Battlefield Hardline may be due for release next month, but it looks like EA are already ready to confirm early that Battlefield 5 is confirmed as coming out in 2016.

This won’t be a surprise as we see a new Battlefield game every year. It’s still nice to know that the next game will be a return to the main series though and we’re presuming DICE will once again resume full development duties after Visceral are finished up with Hardline.

It now means of course that we have the 2016 Call of Duty and Battlefield games set in stone and ready to go head to head together towards the end of 2016. 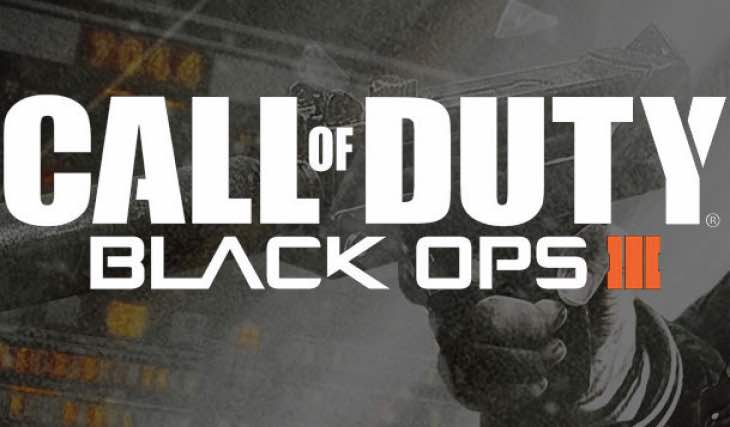 As a result, Battlefield 5 may have a week head-start on Black Ops 3, as Activision usually launches their new Call of Duty games in the first week of November.

We’ve already had the confirmation that Treyarch will be developing the next COD game in 2015 and speculation is now starting on whether it will be Black Ops 3 or even a World at War 2 game. 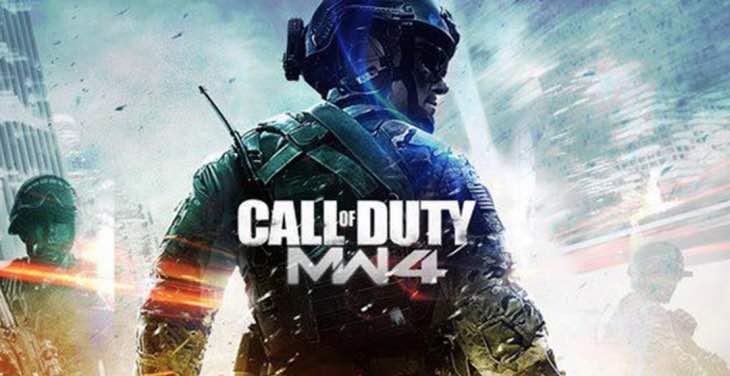 Either way, are you ready to do it all again? Treyarch seems to have become the favored COD developer out of the three, while DICE are obviously confident of producing another hit after BF4.

Don’t forget though that in 2016, the COD developer cycle will switch again and the 2016 COD game could end up being COD Modern Warfare 4 from Infinity Ward – not to be confused with COD 4: Modern Warfare from 2007.

Which game are you ready to buy – Modern Warfare 4 or Battlefield 5 in 2016? Are you happy to keep buying new COD and BF titles year on year, as long as the content is kept to a high standard?