If you have been patiently waiting for news on Battlefield 5, it looks like after a secret discovery we could have the final date in which EA and DICE will reveal the game to the world.

We know that a new game is coming this year and it will be once again be going head-to-head with a new entry in the Call of Duty series – now confirmed to be Black Ops 4.

Thanks to the discovery of an easter egg found within Battlefield 1, a teaser website has been uncovered which contains the following date along with the #battlefield hashtag: 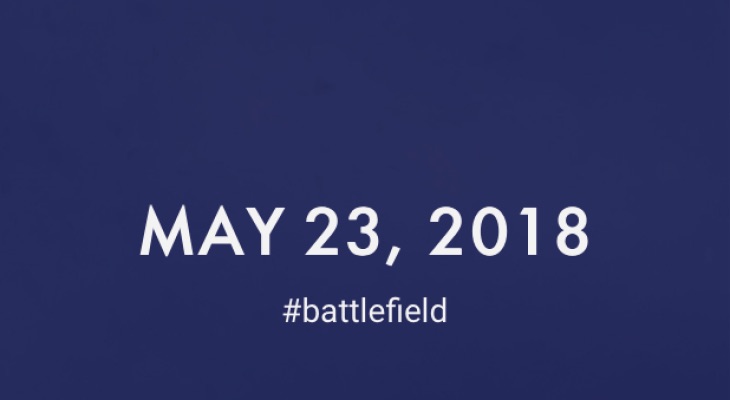 The find was made by YouTuber Jackfrags, who guides players through the lengthy process of finding the secret BF1 ‘Secrets Revealed’ Dogtag which contains morse code to unlock the url to the website EA.com/neverbethesame which you see above.

What does this all mean? It’s a good indication that the game will be official as of May 23 and there could also be first gameplay revealed on May 28 if further rumors are to be believed.

Check out the video for yourself here for complete steps on how to get this secret dogtag.

Are you buying Battlefield V this year instead of Black Ops 4? Give us your ideas on the May 23 date and what you would like to see from the next game compared to BF1.