The Battlefield series first started on the PC and then consoles, but with the progress in terms of mobile performance, the likelihood of a full on version coming to mobile is looking more likely. Things have taken another step closer as Battlefield 4 has been seen running on the iPad Air. However, before you get too excited, the thought of a Battlefield 4 iOS download happening anytime soon is highly unlikely.

Frostbite has managed to get a working version of Battlefield 4 to run on the iPad Air, which they say has been their greatest mobile challenge to date. However, they have yet to manage to get the entire game to run, and so only parts of BF4 are running on iOS. 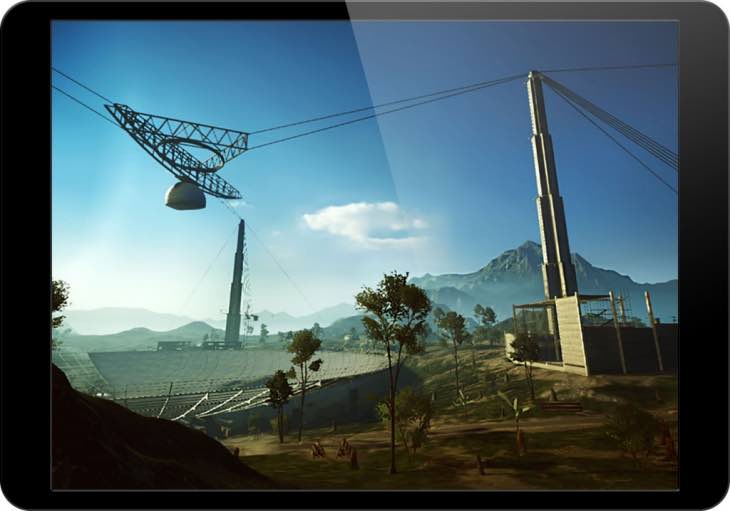 There is the understanding that whatever developers are able to achieve on a console or PC should also apply to mobile devices, and while boundaries in this area have been pushed over the past few years, we are still a long way off.

However, the Frostbite engine has already proved itself with the Battlefield 4 Commander App, but to get full parts of Battlefield 4 to run is a goal waiting to be achieved. Having things like destructible environment requires a great deal of performance, and it is only thanks to graphics improvements to iOS 8 and the iPad Air that makes such tasks a reality.

The developer is still a long way off though because of the constant limitations with performance, and so certain features had to be scaled down, which you can learn more about on the Frostbite website.

Do you think Frostbite will ever be able to get Battlefield 4 running on iOS in its entirety?