You might see the Battlefield 4 PS4 update today and be wondering what’s in the full patch notes, even though it’s clear the big news focuses on the BF4 Night Operations DLC going live. The fact that this expansion is free and includes a new night-time map will certainly get some people back playing, although there’s much more within the changelog and plenty of fixes to benefit regular players.

The screenshot below reveals this Battlefield 4 September 1st / 2nd update on PS4 has a 4.053 GB file size. It’s worth remembering this might not be the total size, as you normally get a top-up and this is why we see a preparing update message before downloads start. 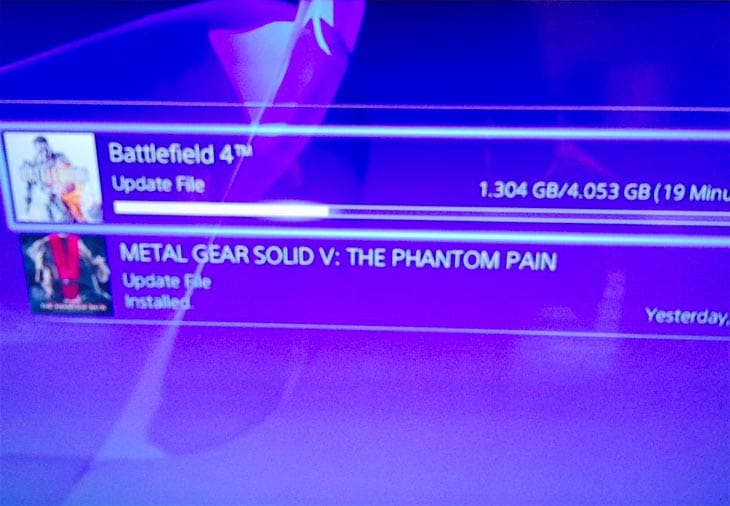 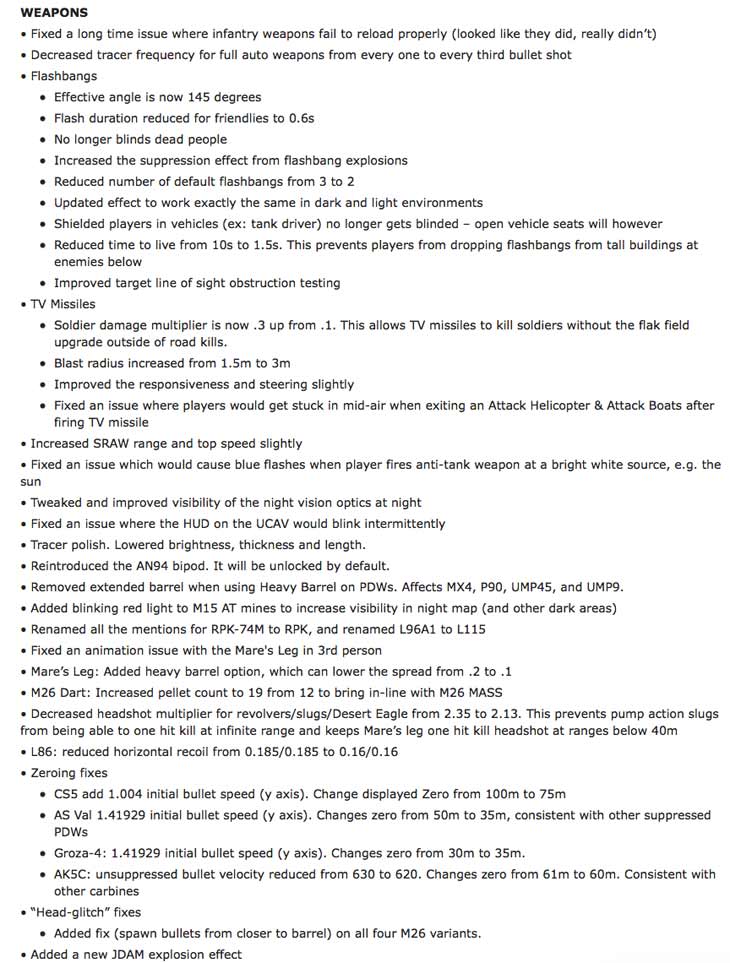 Take a look at the full notes through the link above and then let us know if you are unhappy, or happy, about the changes detailed.