The message stating you have lost connection to the EA servers in Battlefield 4 multiplayer has become a regular occurrence for some players, and we have received hundreds of reports about this server problem from Product Reviews readers recently.

Battlefield 4 server connection issues should be expected on occasion, but according to some gamers it is happening a lot more than it should. Only a few moments ago we received a couple of emails in regard to this very issue, which is certainly not the first time we’ve heard about lost connections or matchmaking issues.

The latest complaints included one comment stating, “I was playing Battlefield 4 for under 10 minutes today, then I got disconnected and received this message “you have lost connection to the EA servers” every time I try to reconnect. Another reader added, “I seem to be losing connection to EA servers almost everyday in Battlefield 4, it can’t be just my router or network”. 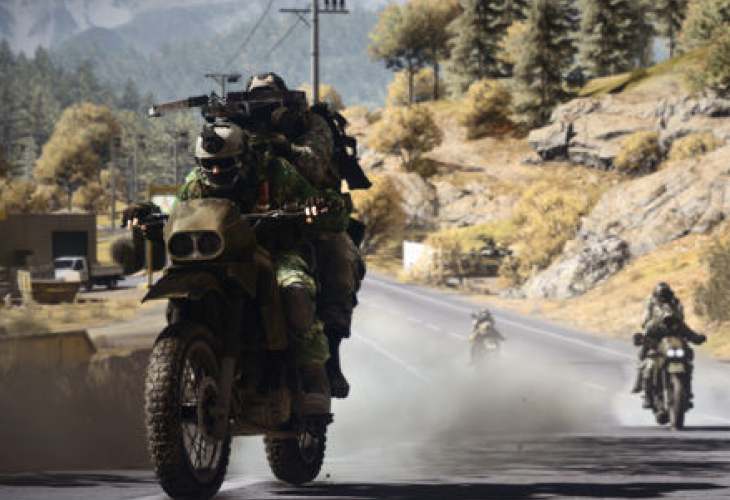 Have you been losing connection to EA servers too much in Battlefield 4? Leave a comment below if this has happened to you recently, especially if you are one of those receiving problems connecting to multiplayer today.

The Battlefield 4 PC update went live yesterday, as we reported here, and fixes included server connections and improving general stability but it seems like there’s still issues with EA’s servers.

It is worth noting that the lost connection to EA servers message in Battlefield 4, reported to us today, was on the Sony PS4 but we believe this is a problem on PS3 and Xbox 360 as well.