Those of you still playing Battlefield 4 will be glad to hear about Final Stand DLC going free on all platforms, including PS4 and PS3. For some, this will be seen as goodwill DLC in preparation for the Battlefield 1 release.

You can download right now on PlayStation Store at zero cost. This comes after the same downloadable content being made free to Xbox Live members on Xbox One by EA, so it’s now the turn of PlayStation console owners. 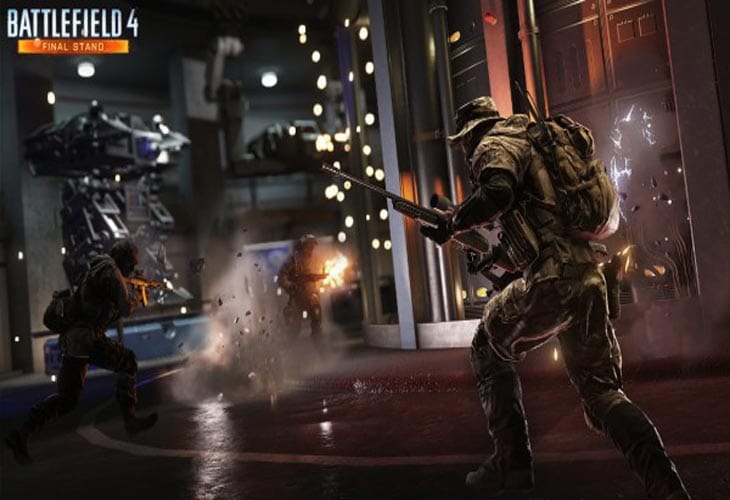 You might want to take this opportunity sooner rather than later, as the offer is only for a limited-time. In a nutshell, it’s part of the promotion that heads towards a BF1 release, so get your free DLC today!

Just head to your preferred store on EU or USA. Will you be purchasing Battlefield 1 when it’s released? Also, do you plan on downloading this freebie?