We knew a big update was coming and now we’re happy to confirm that a new Battlefield 4 1.19 update on PS4 is now live and available to download.

The update is 3.81GB in size and is otherwise known as the Battlefield 4 Spring update for PS4 that users had been patiently waiting for.

DICE already gave users a heads-up on the changes in the update by saying that it introduces five new weapons, a Gun Master mode and some netcode improvements. 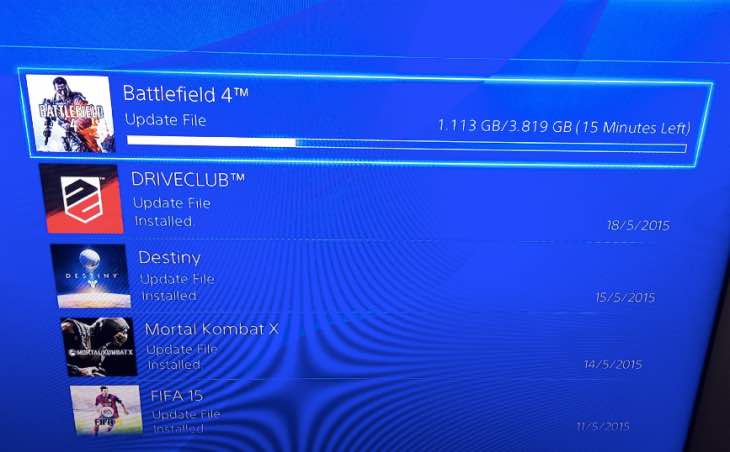 However, you’ll be pleased to know that we’ve managed to find the Battlefield 4 Spring update notes in full, analysed to the last detail from those who have been testing the update in advance thanks to data mining.

As a result, you want to head to this link to find out what is new in the Battlefield 4 1.19 update on PS4. We say that, as DICE has yet to post their own notes to Battlelog – when they do, you’ll find them here.

There is a great deal of information to read through in the technical notes so we suggest you take a few minutes to study that.

Once you have, let us know your thoughts on the new update after installing and what you have noticed in the game yourself.