When it comes to new games, PC, Xbox 360 and PS3 users are not shy in coming forward when it comes to letting us know what they want. So you can imagine how they would react when asked for their Battlefield 3 wishlist. Ranks, weapons and much more are top of the list to a game that has now had more pre-orders than Bad Company 2.

The game franchise has always had a different approach to a number of other first-person shooters, both good and bad. This latest version of the game is shaping up to be the best yet, which you can clearly see in this 12-minute gameplay video. 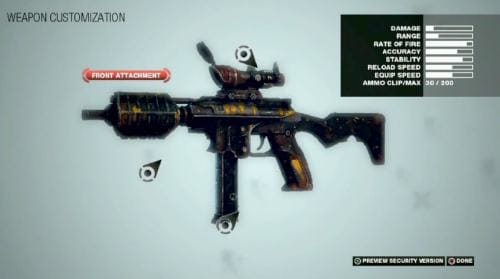 VGrevolutionOne says that of the first things that are being asked for is a refined ranking system. It is no secret that gaining rewards for reaching a new level is tough, and you have to work much harder than you do on games such as Call of Duty. It is hoped that this is made a little simpler and not harder.

Having realistic gun recoil is an important feature in a game, it seems stupid that you can fire a gun and not have to adjust for how a gun would react once fired; this is important to add to the realism. Weapons is the most important part of the game, so being able to customize a gun is long overdue. Two other features needed are a greater choice of vehicles and larger squads.

These are just some ideas, but what would you like to see improved for Battlefield 3?