We have great news now for those of you that are waiting to hear more information on the upcoming Battlefield 3 game, as Alan Kertz — senior gameplay designer at DICE — has recently revealed a few more details about the much anticipated first-person shooter.

As Gary Johnson already mentioned in a previous post here, the PC version is said to include online multiplayer for up to 64 players. However, according to a recent article by H. Bogard over at techspotlight.net, online multiplayer matches on the console versions will be limited to 24 players.

We also know that Prone will be featured in all three versions of the Battlefield 3 game, not just on the PC. While the Battlefield 3 game is said to feature the return of knives/dog tags and a friendly fire option (turned off by default), it won’t include grapple hooks, ziplines or tracer darts. 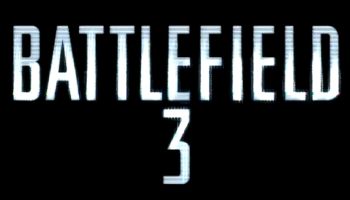 According to an article over on the pcgamer.com website, some of the major locations that will be featured in the Battlefield 3 game include Paris, Tehran and New York. The upcoming game will also feature an updated version of the Battlefield Bad Company 2 game’s spotting system.

The game will be out sometime later this year, and will be available for the PlayStation 3, Xbox 360 and Microsoft Windows.