A lot has been said on what the final outcome will be in terms of graphics quality for upcoming shooter Battlefield 3, and the opening day of the multiplayer beta yesterday did a good job in helping to piece together the puzzle for worried gamers.

EA has now opened the beta for all three platforms of the game and access is available right now for those who qualify for early access, you can see a previous article here if you still can’t get in.

As expected, a ton of gameplay footage has now been released for the game, with EA now opening the floodgates for websites to give their opinions on the game, but more importantly – answer some of those nagging questions about the graphics quality on console.

Judging by the feedback we’ve seen so far and from my own experience playing the beta, it does look like the PS3 version is well up to standard and that DICE have done a fantastic job of delivering a solid version of the game on console, especially since DICE has made no secret of the fact that the PC is the lead platform.

Having said that, there are going to be some graphical limitations between the PS3 and PC platforms of the game, and some screenshots provided from the PS3 beta does a good job of highlighting this. Check out one example from the PS3 beta courtesy of VG247: 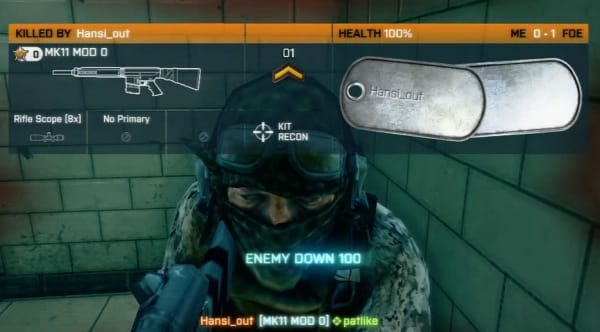 We don’t want to be too critical, but you may feel that player model visuals are not too far off from models seen in Bad Company 2, and it does give you an example of just different visuals look compared to the PC version. Take a look at one more screenshot taken from the beta which shows another player model. 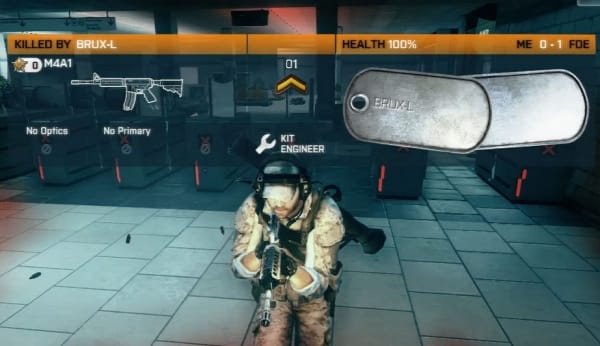 It’s clear that the graphics are far from perfect on console, and we’re yet to see a detailed comparison between PS3, Xbox 360 and PC. Overall though, the beta plays fantastic on PS3 and don’t forget, Battlefield is all about the gameplay so this shouldn’t be too disheartening for you. If you have played the beta on console already, give us your thoughts on the graphics quality – are you impressed or a bit disappointed?