We are 100 percent certain that Battlefield 3 will be released in October, but we are not so certain about the iPhone 5. We know that Apple is holding an event in September, and it is expected that their new smartphone will be released the following month. This got us thinking though, as these are considered to be the biggest launches in the gaming and smartphone market, so could they clash and affect each others sales?

BF3 will be released in the US on October 25, 2011, 27th in Australia and the 28th in Europe. As for the iPhone this is expected to be released toward the beginning of that month, so could take peoples minds of the game launch, or even leave them with little or no money for Battlefield 3. Ok, so we know that this is a little far-fetched — but is it really? 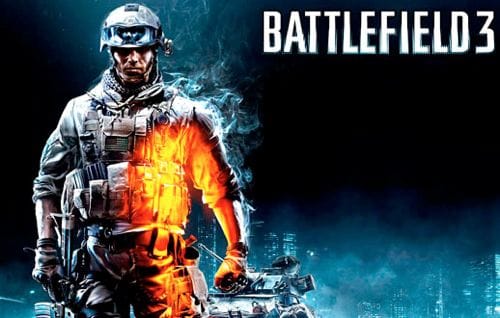 We say this because money is now much tighter than it ever was, even worse than this time last year, so consumers will be left with a dilemma; do they save their money and not purchase the iPhone 5 and spend their hard earned money on BF3 and even MW3 the following month, or blow the lot on Apple’s new smartphone?

Personally I believe that sales of the new EA game will be very high and set new records for the franchise, but I am not so optimistic for the fifth-generation iPhone. The problem here is the fact that there are a number of Android phones being released near October, plus the fact that Black Friday is drawing ever closer. This is the time when consumers will save every last cent they have in order to grab themselves a bargain in November — meaning that they will not want to spend hundreds of dollars on a handset if it means that they cannot get that special purchase.

Do you think that Apple have made a huge mistake with an October launch?