If you are exited about the Battlefield 2018 game this year, we have an exciting update for you now as DICE has revealed some great news for fans.

The Battlefield 2018 game reveal trailer is in progress officially and will be available soon according to DICE senior video and media director, Randy Evans.

The developer has not given any clues on the game yet, but there are strong rumors suggesting that the Battlefield 2018 game could turn out to be Battlefield Bad Company 3 rather than Battlefield 5 – a long awaited title which many believe is well overdue. 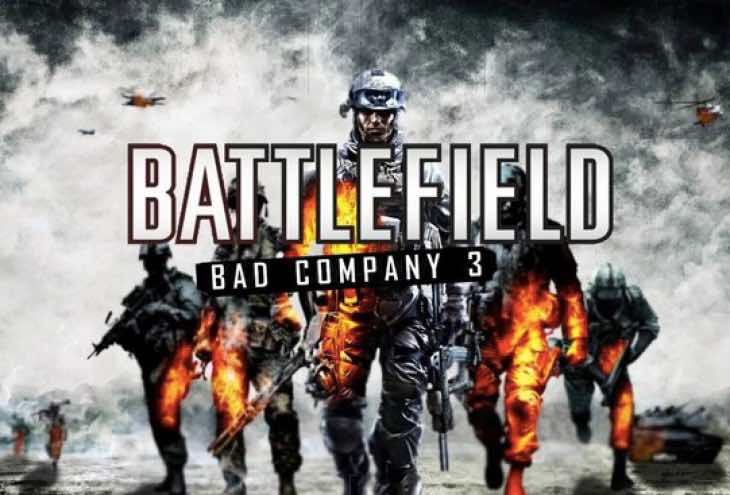 Hopefully we won’t have long to wait until the trailer is out but the good news is that Battlefield 2018 is going to be playable in June, at the EA Play event.

EA Play takes place between June 9 and 11 and it means that EA will revealing the game well before then if they are already planning to give attendees a playable demo.

How does playing Battlefield Bad Company 3 in June sound to you? Let us know what you want to see from the next Battlefield game in 2018 if you enjoyed BF1.