We can also confirm that the Battlefield 1 release date is October 21. We have the first gameplay trailer to show you below, which means that the rumors about a World War 1 setting was correct.

This explains why Battlefield 1 is the name, placing emphasis on the World War 1 theme, even though you may find it strange at first. 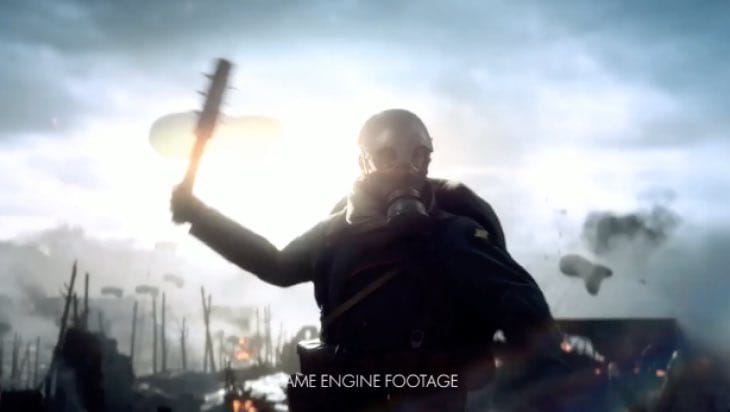 Wihtout further ado, watch the first trailer and give us your reaction below. We’ll be following up with more details soon.

Note the Xbox One logo at the end of the trailer, what does this mean for PC and PS4 players?