We have some fantastic news for Battlefield 1 players now, as DICE has just revealed that players are going to be getting some free Battlefield 1 map DLC which you will definitely not want to miss out on.

The developer has revealed in a statement that the popular BF1 map ‘Nivelle Nights’ will soon be added to the map rotation in ‘early November’.

For those that are unaware, this is a map that was previously only playable by buying the Battlefield 1 Premium Pass or the They Shall Not Pass expansion pack. 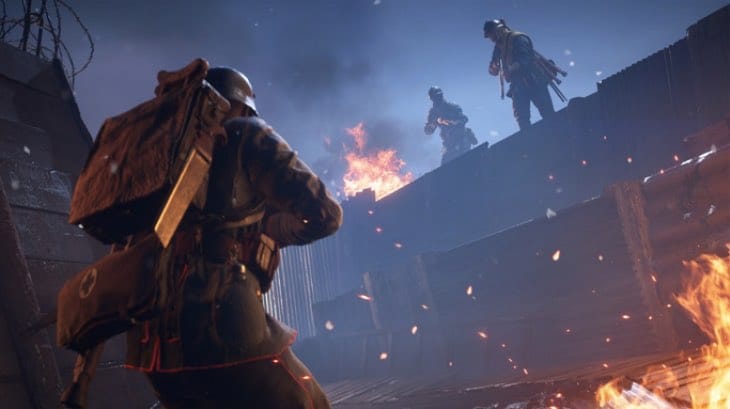 This is a big deal in other words and we don’t usually see these premium maps being given away for free so make sure you are ready for its release.

We don’t have a confirmed release date for when Nivelle Nights will be out for BF1 other than ‘early November’ but it should be coming soon.

Give us your reaction to the news below.