We have a quick heads-up on the proposed Battlefield 1 open beta start time on PS4 and Xbox One which you are all waiting for today with huge excitement.

There were a lot of problems yesterday regarding Insider beta codes not being sent by email, but it looks like you have to forget that if you didn’t get in.

Wednesday is the BF1 open beta release time, meaning that you won’t need a code to play and the only thing you need to think about is what time the Battlefield 1 open beta starts for EST, Pacific and UK. 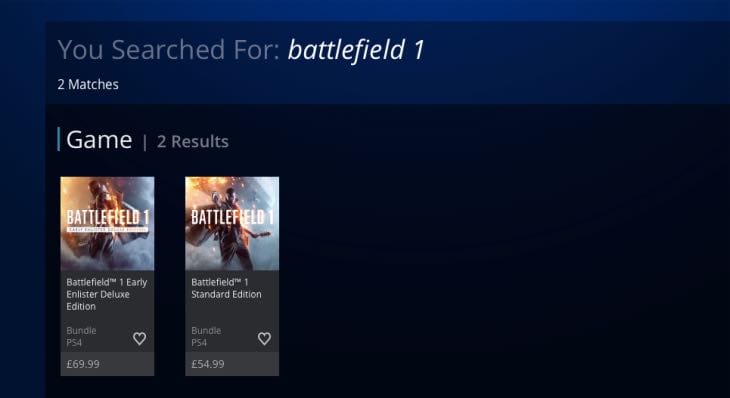 The general consensus is that the open beta servers will start at 3am Eastern Time and 12am Pacific, Meaning 8am in the UK. As far as we’re aware though, the Battlefield 1 open beta download on PSN is still missing on some regional store so we’re not sure what’s going on.

Those who have managed to download the game, you should head on to the servers in the next 10 minutes and try to connect and see what happens.

Do you have the game downloaded yet? Leave a comment with your status below and if the servers go down for sudden maintenance – report problems here.