Attention all Battlefield fans now as we have some official news about when you will be able to start playing the highly anticipated Battlefield 1 beta on PS4, Xbox One and PC.

EA has announced that the Battlefield 1 beta open beta begins on August 31. However what we wanted to talk about though, is the Battlefield Insider program as you are going to all want to sign up for this.

Doing so, will allow you to play the open beta one day early meaning that you can start playing on August 30. Signing up to the Battlefield Insider doesn’t cost anything extra, except for the fact that you are basically signing up to EA’s newsletter and will receive regular emails with EA related info. 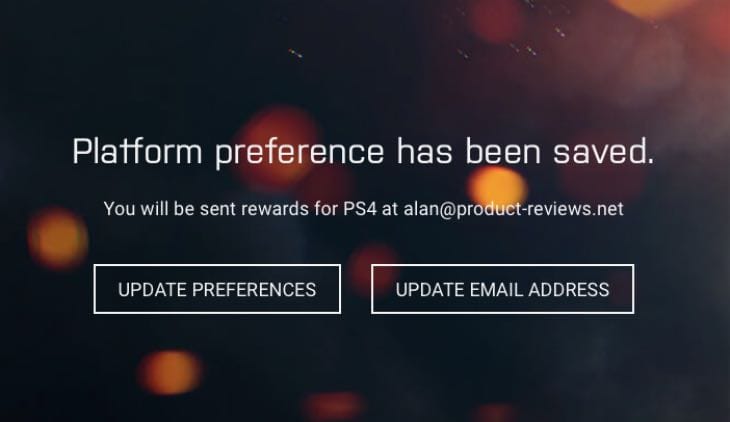 If this doesn’t bother you, you can join the Battlefield Insider here and get started. As far as we’re aware, the Battlefield 1 beta codes from Insider have not been sent yet, so we can only assume that EA are in the process of getting the ball rolling soon.

Are you excited about the beta? You’ll be able to take part in the two classic game modes Rush and Conquest, on the Sinai Desert map with space for up to 64 players – we can’t wait!