While Titanfall 2 and Battlefield 1 release date windows will be pretty similar, in fall, it’s not a big issue for EA with their opinion being given during a fourth quarter earnings report on May 10th.

Some gamers might expect each title to impact the sales of the other, although this is clearly not the view from EA. It was announced Titanfall 2 has a release window of Q4 2016, as such will a large number of players have to decide on playing Battlefield 1 instead?

Andrew Wilson believes both games target different audiences and while both are shooters, the category is large with gamers having “different gameplay motivations”, according to Wilson while on a call to investors.

We’ve seen the difference between Call of Duty and Battlefield in previous years, especially in regard to those that like fast gameplay versus more strategic shooters. This is the fine line seen here with Wilson explaining people like “very quick play”. or “more strategic” and even “both in different contex”. 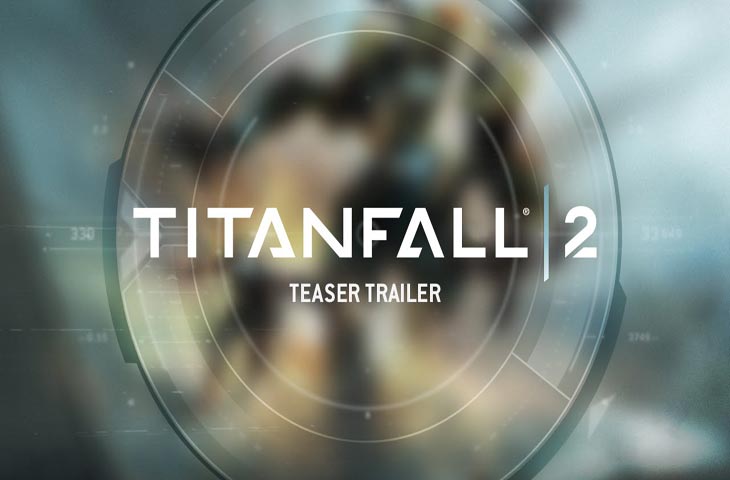 Do you believe Titanfall 2 is in a stronger position to deliver when compared to the likes of Battlefield 1? Do you favor one title to the other, or are both games on your “to buy” list?

It’s clear Titanfall 2 has evolved substantially, which are the exact words from CFO Blake Jorgensen. EA is expecting the latest release to outsell the original and this is helped by Titanfall 2 being a multi-platform game, unlike the first releasing on PC and Xbox One.

In terms of release dates, Titanfall 2 is set for Q4 2016 while Battlefield 1 is set for October 21. If you haven’t seen the Titanfall 2 trailer for PS4, Xbox One and PC, then take a look and let us know what you think about EA’s comments below.