Everyone is talking about Batman The Telltale series, after Episode 1 was released last week to great success. Naturally, everyone wants to know when Batman Telltale Episode 2 is out and now we can give you an initial heads-up on when the release date should be.

Batman Telltale Episode 2 Children of Arkham release date: For those that are not aware, the developers said that each episode would be launched every 5 to 8 weeks.

This means that with August 2 giving fans the first episode, we should be expecting Episode 2 to come out sometime in September – in other words you will all be playing the next episode before the end of next month. 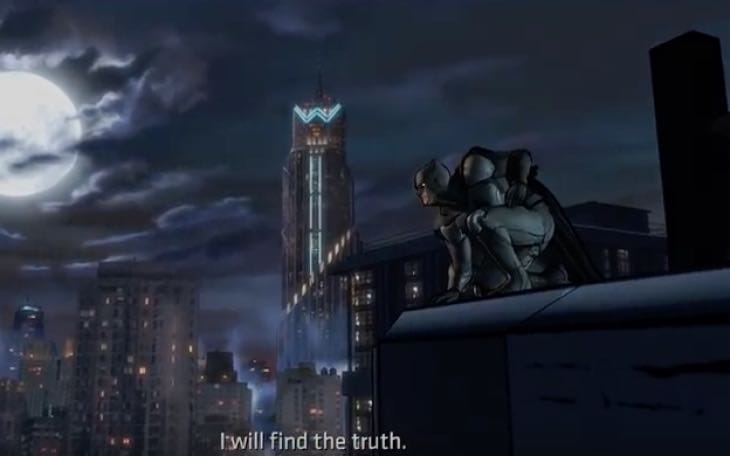 Batman has promised that he will find the truth in episode 2, as he attempts to uncover the truth about the Wayne family legacy.

The ending to episode 1 provided a little Batman Telltale Episode 2 teaser trailer, but hopefully we’ll be getting a proper look at what is next very soon.

How excited are you about Episode 2 and did you enjoy episode 1? Discuss what you think may happen in our comments section below and tell us if you think the developers have done a great job with the game so far.