We’ve been taking a look at the game since launch and we have to say that the graphics for Gotham city are mesmerizing when playing in realtime.

Now, we have a quick reminder as to the villains you’ll be squaring off against – including Scarecrow and the Arkham Knight himself, one of the main villains in the game. 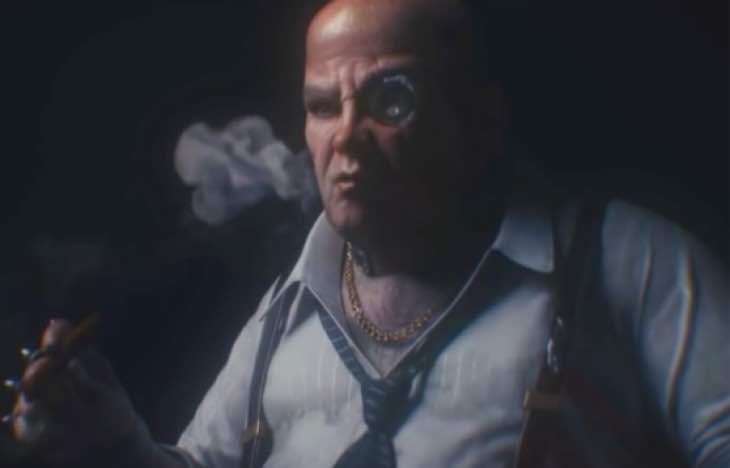 Right now, most of you will probably be coming back from the various Batman Arkham Knight midnight launches in the UK, whilst preparing to head to a GameStop store in the US for similar events.

There was a reason that so many fans wanted to see Rocksteady back on developmental duties after Arkham Origins and now that has been justified with the amazing Batman Arkham Knight review scores that we’ve seen so far.

Take a look at the clips below for an analysis on the villains and let us know your early thoughts on the game if you have just picked up your copy.