The new Batman: Arkham Knight gameplay trailer featured this week is impressive and at the same time confuses, although this is due to some fans wanting what they call “real gameplay rather than cut scenes”.

You can take a look at the so-called Batman: Arkham Knight gameplay in the video below this article, so take a look and let us know if this should have been titled “gameplay” or something else? The video will give you a taste of what Unreal Engine 3 can do and the games release date is set for October 14, 2014. Platforms included in this launch are PS4, Xbox One, and PC. 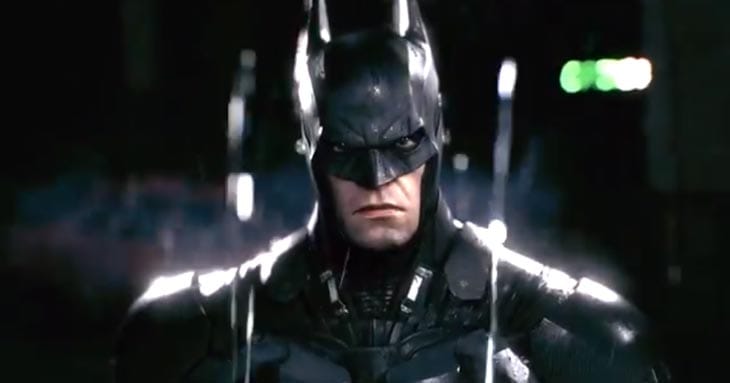 During the video you will get a quick look at Scarecrow returning to Gotham City to destroy the Batman, although it won’t be so simple thanks to his Batmobile. The citizens hide while criminal gangs take control of Gotham city, but you can change all that by taking up the role of The Batman in Arkham Knight. There’s two more screenshots below followed by the video. 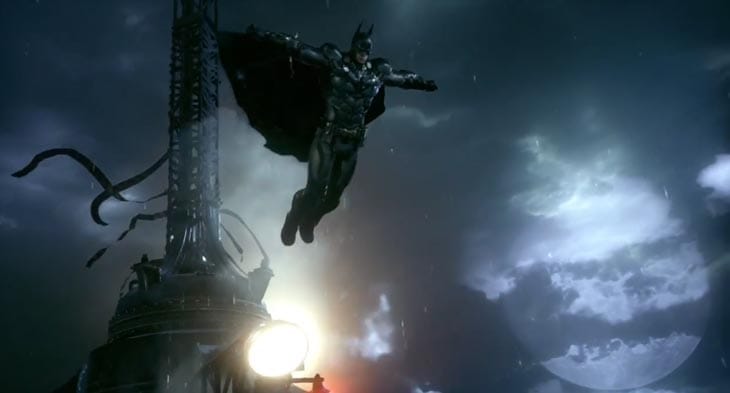 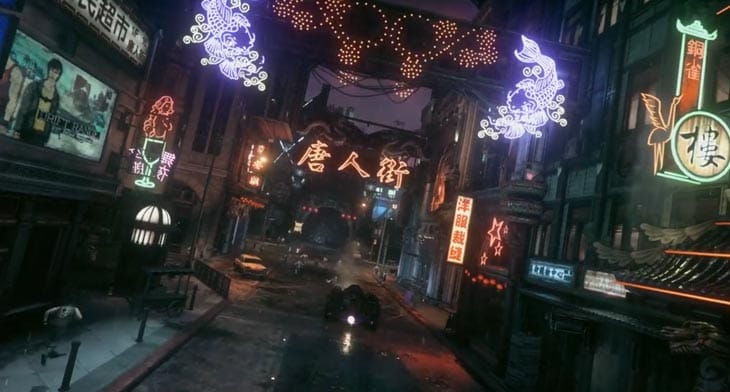