We knew that Rocksteady were going to deliver another classic, but we’re seeing many perfect review scores which are taking us by surprise on day one.

You can head to Metacritic now to see the incoming reviews from both critics and user reviews. On the critic side of things, Batman Arkham Knight currently has a 91 metascore which is frankly amazing. 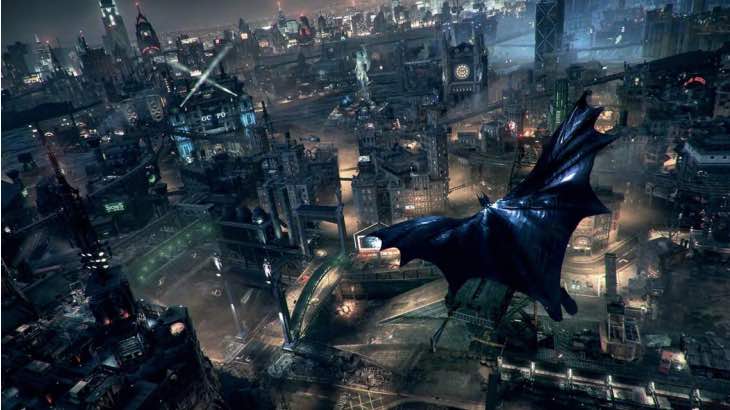 These comprise of perfect reviews from the likes of Polygon, Videogamer and AttackoftheFanBoy. IGN meanwhile has scored the game a 92 and Game Informer has given Arkham Knight a 95.

The user rating stands at 8.4 and will probably rise towards 9.0 before the end of the week once gamers leave their thoughts.

Simply put, it looks like Rocksteady has delivered another gem to us and if you have previously played the other games in the series this is a no-brainer for you.

Are we looking at another contender for game of 2015? If you have spent a few hours already on the campaign, leave your thoughts below and if you would recommend the game to those gamers who are still undecided.