We have some important news for those of you who were looking forward to playing Batman Arkham Knight in June. Warner Bros has announced a delay to the game, making it the next AAA game to do so in recent weeks.

We now have the new Batman Arkham Knight release date in 2015 for you to note down as the game will be out on June 23 – not June 2 as initially promised.

That is three weeks later than scheduled, so hopefully developers Rocksteady will have long enough to make the extra fine tuning that they need to make to the game. 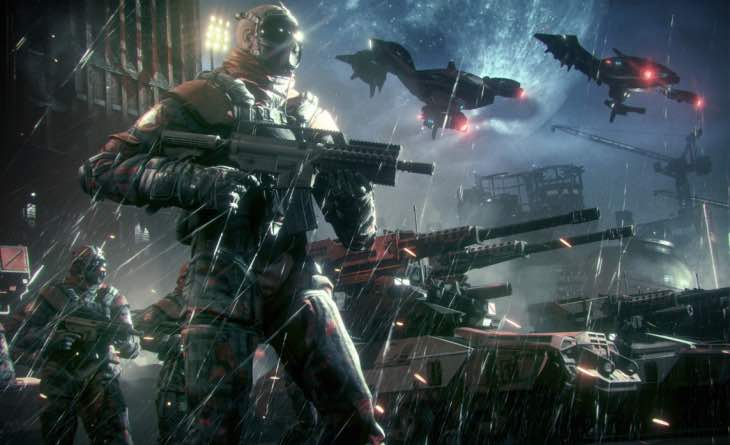 Remember that this is Rocksteady’s first game since Arkham City in 2011, as the studio didn’t develop Arkham Origins – which just so happens, wasn’t as well received by fans.

The question is, are you ok to hold on for another three weeks? The game is already looking amazing so we doubt too many of you will be upset by this.

It almost seems a certainty these days anyway, that all big name titles receive at least one delay before launching – we’ve seen it happen time and time again this year already.

Give us your thoughts on this – we’ll update you here if anything changes to the release date in June.