We’ve already brought you a few previous articles on the highly-anticipated Batman: Arkham City game, including screenshots, a release date and details of the villains featured. However, there has been no confirmation on whether or not vehicles would be included — up until now that is.

If you were hoping to zoom around the Batman: Arkham City game in the Batmobile, I think you are going to be a bit disappointed. According to Luke over at arkhamcity.co.uk, there unfortunately won’t be any vehicle gameplay involved in the upcoming sequel to Batman: Arkham Asylum.

Sefton Hill — co-founder of British video games developer Rocksteady Studios — was questioned about vehicle gameplay recently, and that’s when he confirmed that there won’t be any vehicles included in Batman: Arkham City. Instead, the developer has concentrated more on Batman himself. 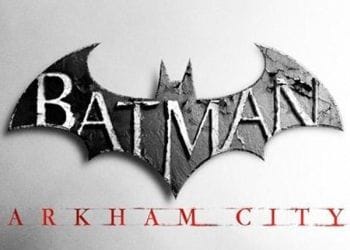 “We see him as the ultimate vehicle,” Hill said. It appears that Batman’s athletic capabilities alone should be enough to get him around Hugo’s prison. Are you disappointed that there are no vehicles included in the Batman: Arkham City game, or do you prefer chasing villains on foot?