When any news drops about the new Batman game called Arkham City, it’s certainly going to get a few hearts pumping. These new screenshots confirm the legitimacy of Catwoman and Two-Face being included and also a return for Harley Quinn.

We can also confirm that ‘detective mode’ is back after its successful reign in the original Batman title — now with X-Ray vision.

Batman also seems to have gained a new ability with vertical tight rope wires that will give the player much more flexibility in the air, whilst enemies will be more of a challenge now that they can equip riot shields.

The screenshots, although not released by Warner Bros. came from an anonymous Flickr account who were hosting the images, therefore should be taken as a pinch of salt, but by looking at them I do not think they are fake in the slightest.

As in Arkham Asylum, the environments look beautifully dingy, keeping true to the Batman style dirt we know and love.

What are your opinions of Batman: Arkham City? Does it look as good as you envisioned? 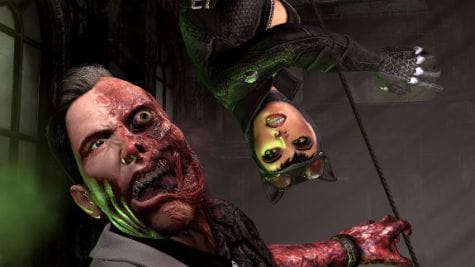 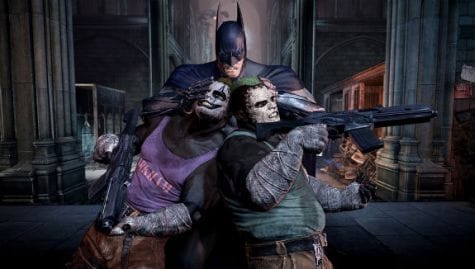 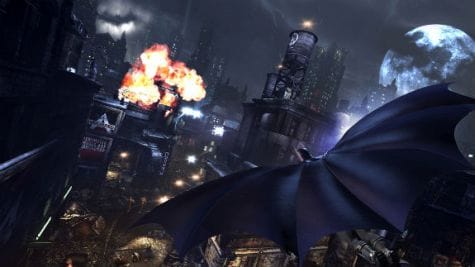