As most of you will already have gathered by now, Batman: Arkham City is set to feature a long list of characters. The cast will be a mixture of both villains and allies of the Dark knight, which we previously brought you a round-up of in an earlier article. Since then a few new names have been added to the list of villains, so to help you keep up to date, here is a re-cap of the villains courtesy of Comic Book Resources and details of the latest that have been introduced.

First up we have the terrible twosome of Harley Quinn and the Joker. Both featured in the previous title Arkham Asylum and will have a major role once again in the criminal activities going on in Arkham City. Harley continues to taunt our hero whilst supporting the somewhat weakened Joker as he is still recovering from the prequel while plotting against Batman.

Then there is the Riddler, a notorious foe of Batman’s and while he played a key part in the previous title, he never actually physically appeared at any point during the game. This is changed in Arkham City, as it seems he will indeed be appearing and once again will be puzzling the Dark Knight, this time in a much more sinister way.

Next up we have Poison Ivy, who also featured in the Asylum. How much of a role she will be having in Arkham City is yet to be established, though it is certain that the nature loving seductress will be appearing at some point. Another character that is to reappear in the sequel is Victor Zsasz; again his role in the game is yet to be confirmed.

Amongst the villains set to debut in the game are the Penguin, Solomon Grundy, Two Face, Mr. Freeze, Hugo Strange, Talia al Ghul, Deadshot and most recently revealed the Abramovici Twins. While you may be familiar with all the names above from comics or the details we have provided about them so far, the Abramovici Twins are nowhere near as famous, as they are two villains which have been created by Rocksteady Studios especially for Arkham City.

They are two strange brothers who used to be conjoined at the shoulders, meaning they only had one arm each. After being split up they grew up in different criminal circles, one joined the Penguin’s mob and the other was part of the Joker’s mob. As you can see from the two images of the twins below, they will not be pushovers for the caped Crusader despite both being one-armed.

What are your thoughts about the villains revealed so far? 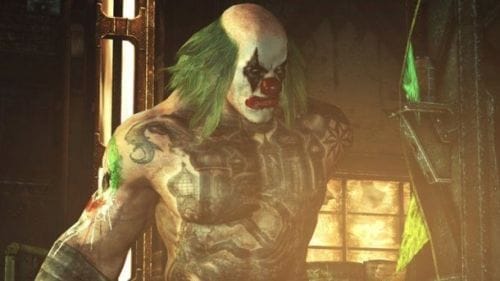 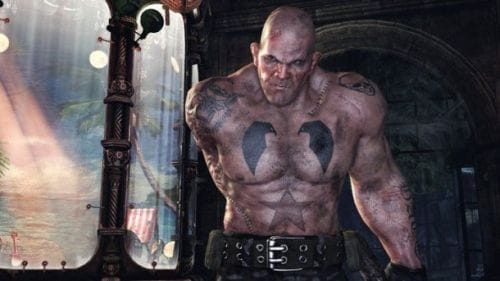