There appears to be a lot of speculation surrounding the new Batman: Arkham City trailer — which debuted during the 2010 Video Game Awards last weekend — at the moment, and it seems to be about the voice behind the latest villain to be revealed, Hugo Strange.

While many fans took to the Internet to say how impressed they were with the trailer’s mind-blowing CGI action, others questioned who is voicing Hugo Strange. According to Luke over at arkhamcity.co.uk, the speculation suggests that it’s the voice of Christopher Lee. 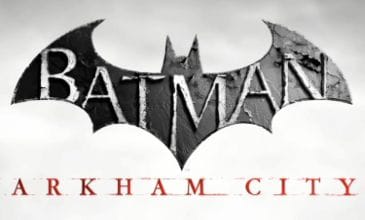 Although nothing has been confirmed as to who is the voice of the new baddie, it might be worth watching and listening to the new trailer over at gametrailers.com, so you can tell for yourself. It wouldn’t be the first video game that Lee has given his voice to either.

The Dracula actor has also done voice work for games such as The Lord of the Rings: Battle for Middle Earth, Kingdom Hearts II and Golden Eye: Rogue Agent. Corey Burton is another name that has been mentioned, but who do you think is voicing the new villain?