Most of you will be expecting the Batman Arkham Knight Batgirl DLC release date this week, but we have a reminder that those playing on PC won’t get to play at the same time as console owners.

As most of you know, the PC port has suffered compared to console and it has led to Rocksteady having to step-in after widespread complaints regarding the port which was handled by Iron Galaxy Studios.

Rocksteady has given their latest update regarding Arkham Knight PC news and you can read a lengthy statement over on the official forums. 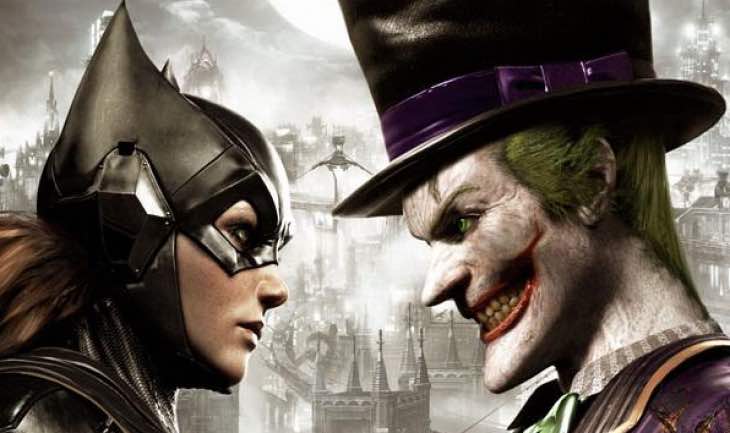 More importantly, it confirms that the Batgirl DLC release date for PC won’t be on July 14, the same time as PS4 and Xbox One.

This is because Rocksteady first want to prioritize getting the game in a playable state consistently and only once the team is satisfied about that – will the Batgirl DLC be launched.

It’s also worth pointing out that PC sales for Arkham Knight remain suspended while Rocksteady fixes up the problems for good.

Were you hoping to see Batgirl on PC this week? Most of you will agree that the wait is for the greater good, so give us your thoughts on this below.

How long can you hold on for?