The bans Rockstar is handing out to those using a Grand Theft Auto V Online money glitch is still evident, as we have been contacted by a number of Product Reviews readers that play GTA Online and used a money glitch to soon after receive a ban. The hunt for new money glitches is clear after every GTA V update, which we also saw with new videos on YouTube right after the 1.08 PS4 and 1.22 PS3 patch notes went live.

It’s still not clear if all gamers know about the risk they run when using such glitches. Many players name these people “GTA 5 Cheats”, although others feel receiving a ban for using a GTA V money glitch is “a bit strong”. We will leave our readers to debate this in the comments, but one thing is clear right now, bans are continuing in March 2015. 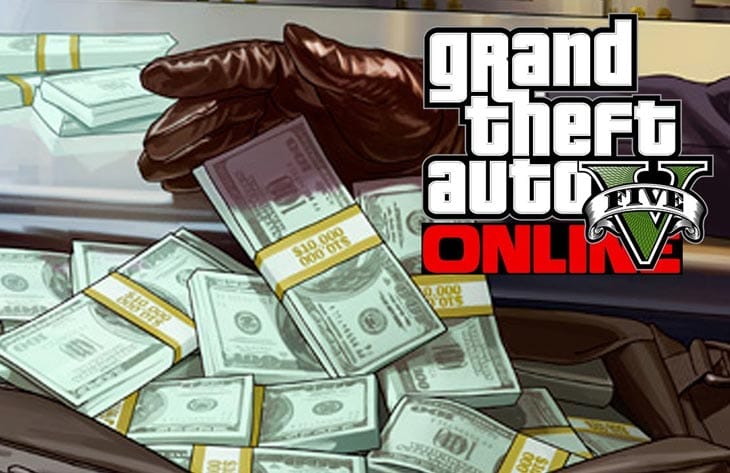 You can see a screenshot below that one user reported to see after using a money glitch in GTA Online. The forum thread with this screen can be seen right here, only a few days ago, which included the message “you have been banned from Grand Theft Auto Online. Return to Grand Theft Auto V”. If you have seen this alert message as well, then we want to hear from you in the comments, especially if you used any type of money glitches or other cheats. 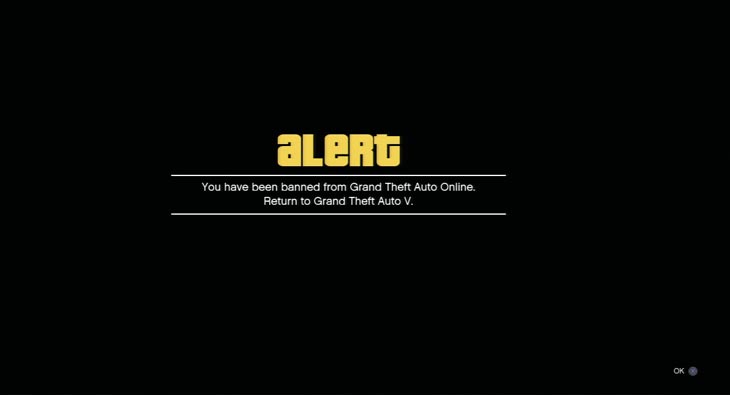 At the start of 2015, we noticed Rockstar were forced to issue a betting ban to combat problems. They explained that this feature had been disabled, but would return in a future title update. This alone reveals the issue of those trying to get a quick fix, when it comes to getting money fast and the situation is being handled by Rockstar as best they can with each update.

Do you think it’s a bit strong getting a GTA Online ban for using a money glitch and if so, have you personally received such a ban?