There is no denying that when Bang & Olufsen release a new TV, it should draw more attention than when the likes of LG and Samsung release a new model, as more often than not not much changes aesthetically. The same cannot be said about B&O, and the latest offering, the BeoVision 14 4K HDTV 40 and 50 a fine example of that.

It was a couple of years since the release of the BeoVision Avant, and so Bang & Olufsen has had plenty of time to work on the new model, and what a model it is.

We can still see a resemblance to the Avant here, although B&O has done enough to make it look just that bit different. However, the biggest change is the upgrade to 4K Ultra HD pixel resolution, along with offering Android TV for extra content. This means the BeoVision 14 specs includes Google Cast abilities. 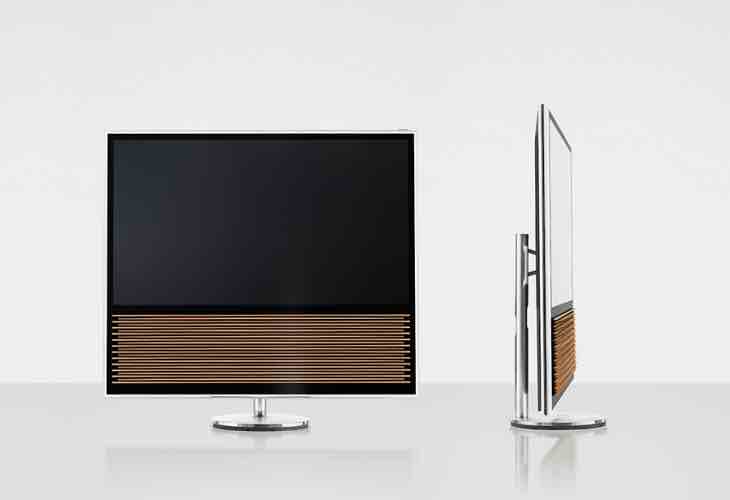 Before we point you in the direction of the specs we know that you are intrigued as to the Bang & Olufsen BeoVision 14 price, and so we can tell you the 40-inch model will cost £4,495, while the 55-inch model will set you back £6,495.

As for the B&O BeoVision 14 TV specs, you can see these HERE and also by downloading the manual, and it’s clear to see the specifications do not justify such a price, and so it’s clear you are paying more for the design, as it’s something you will gladly stare at even when the television is off.