We already know that Microsoft has an event planned for October 6th, but what we do not know is the exact products that will be announced. Having said that, we do know that it will be for a few new Windows 10 devices, along with a new Band 2 update.

Looking at a recent Band 2 leak, it would seem as though Microsoft has learned from past mistakes and have now designed this successor to be something that you would not mind wearing. The current model looks like the tag device you are giving when you have been in trouble with the police, and so it was clear a design change was needed. 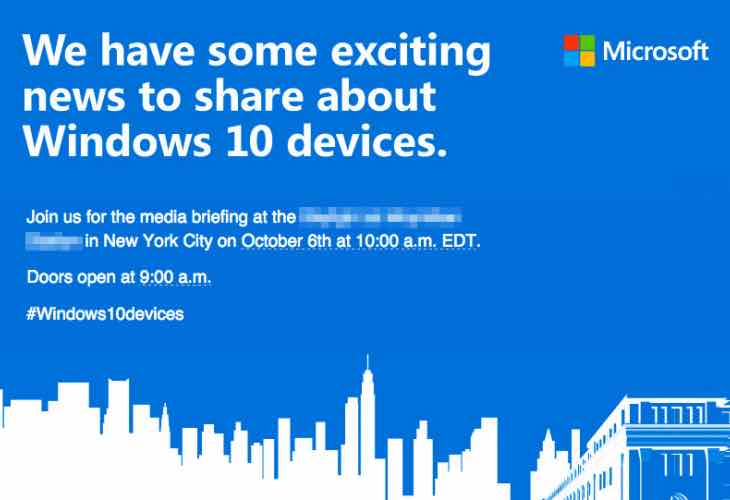 If we were to compare the Band 2 to another wearable, we would say it is an up-scaled Gear Fit. It is very clear to see from the image shared by MicrosoftInsider the differences made to the exterior, but we have no clue as to what is hiding inside.

Going back to that Microsoft event, and we would very much like to see the Surface Pro 4 announced, as its release is long overdue. We do expect to see several new Lumia smartphones announced, along with further details on the Surface Hub, which should be released just ahead of CES 2016.

What would you like to see Microsoft announced during its event next month?