It is time for TOTY at last for FIFA 16 players across the globe and now we wanted to give you a quick heads-up for those that are asking what time does Ballon D’or 2016 start in the UK, US and other countries around the world.

Remember that this is the lineup which EA are going to be basing the entire FIFA 16 TOTY on with the FIFPro World XI team, so it is essential viewing if you want to get a preview before the TOTY FIFA 16 Goalkeeper and Defender packs are out. 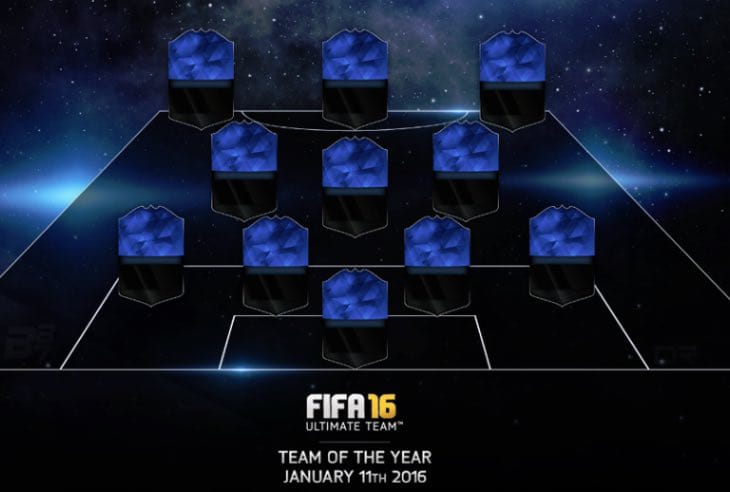 The good news is that we have a Ballon D’or 2016 live stream for you to watch below, as FIFA has provided an official broadcast via YouTube which is fantastic.

Remember that after the Ballon D’or 2016 winner is announced between Ronaldo, Messi or Neymar as well as the FIFPro World XI lineup, then EA will announce the TOTY on Twitter.

After that we will then get the TOTY Defenders and Goalkeeper live in packs which should be around 8PM UK time – bear in mind this may vary.

Just stay tuned to EA’s page and you’ll be able to keep track of everything as it happens live. We will of course update you here as well once we have the details.

Not long to go now, are you excited about the day’s events?