The Bajaj RE60 car is the only vehicle in a new category for the Indian market, but the manufacturer is not happy with some of its rivals. It would seem some of them have been unable to meet the requirements, most of which is to do with the weight limit, as they have been unable to develop one of these quadricycles that falls within the required wight limit.

It has been reported that Bajaj is not happy and feels as though its rivals are looking at the easiest way out of a situation, rather than do the hard work and come up with a solution, which could be rethinking current Bajaj RE60 car rival designs. 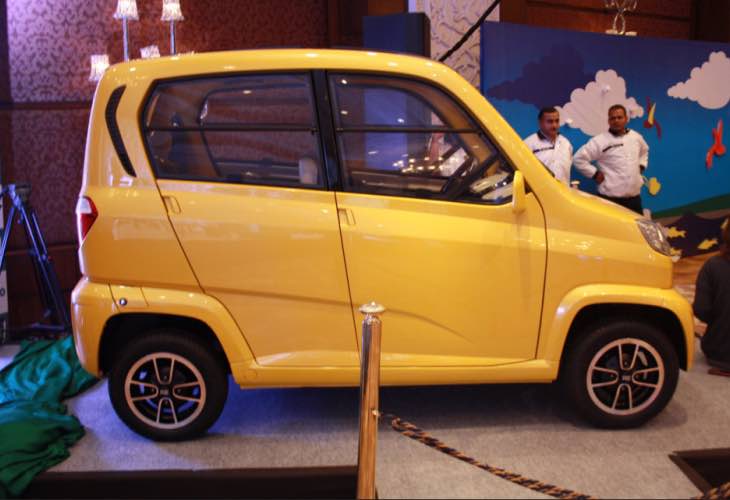 The current weight limit is 450 kg, but these other auto manufacturers have asked for this to be increased to 600 kg, but surely this would defeat the whole point of this new quadricycle category?

Increasing the weight would create a multitude of other issues, although the biggest being a drop in fuel efficiency. Seeing as though the vehicles would be heavier, this means the carbon dioxide would also be far higher, something the Bajaj has worked hard to achieve with its RE60.

However, some people have been questioning the safety aspect of these vehicles, and by adding a bit of weight could help to make them safer, although the Maruti Swift weighs more, and look at those poor crash test results.