With BAFTA’s 2011 British Academy Video Games Awards ceremony being just over a month away now (March 16th to be precise), gamers are no doubt itching to find out which games have been nominated for this year’s Best Video Game award.

It looks like they are in luck as well, as the nominations for the Best Video Game have now been revealed. As Kate Solomon from the techradar.com website recently noted, the award in question is the only prize that will be voted for by the general public.

As many of you have probably expected, the Call of Duty: Black Ops game is included in the list of nominations. Other serious contenders for this year’s Best Video Game award are Rockstar Games’ Red Dead Redemption, Mass Effect 2 and Halo: Reach. 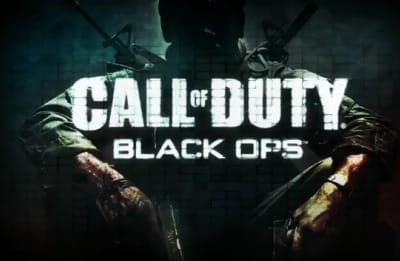 Also featured on the list are games such as Nintendo’s Super Mario Galaxy 2, Heavy Rain, the Xbox 360 Kinect title Dance Central and the popular football-related game, FIFA 11. Limbo — an online puzzle-platform game — has also managed to make the list.

According to Tom Phillips over at metro.co.uk, the shortlist — which was decided by a panel of 13 games fans and journalists — was announced at BAFTA’s London headquarters. One game that got very close but didn’t quite make the list was the hugely popular Angry Birds. 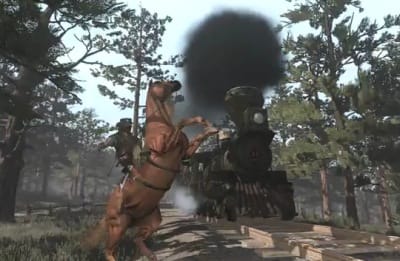 Gaming fans are now able to vote for their favorite games online at the baftagameaward.com website. The winner will then be revealed at the ceremony — which is being hosted by gamer and comedian Dara O’Brian — on March 16th. Which game do you think deserves to win?