It was only last week that we brought you details on the very first screenshots from Back to the Future: The Game, which will be made available for the PlayStation 3, Microsoft Windows, Mac OS X and the Apple iPad. Now we can bring our readers the very first trailer.

According to a recent article over at el33tonline.com by Oliver, the developer — Telltale Games — has now released the first trailer for the upcoming game and I have to say, it looks pretty good. Just like the screenshots, the trailer shows the iconic DeLorean DMC-12 time machine. 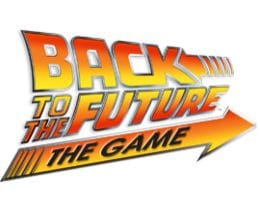 You can watch the trailer below this post. Are you looking forward to the release of Back to the Future: The Game? If you are, what platform will you be buying it on?

Back to the FutureMicrosoft WindowsPlaystation 3