We know there have been rumors of a baby Honda NSX Coupe, especially after a recent rumor that patents had been filed. We thought we would look a little further into this, and see how far the baby Honda NSX development process is, as of June 2015.

First up we understand that this so-called baby NSX will be a hybrid producing around 400 horsepower and will be a spiritual successor to the S2000 roadster, well that is what many car fans are saying. This new sports car will be a mid-engine model and so will compete with the likes of the Alfa 4C and the Porsche Cayman. 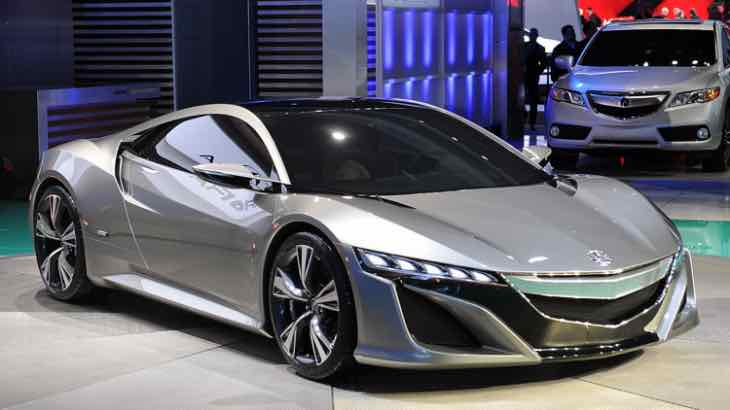 Auto Express has learned that this upcoming baby NSX is already deep into its development, and the decision has already been made to use the 2.0-litre turbocharged four-cylinder engine, the very same VTEC used in the Type R. This engine will see a power increase from 306bhp to 330bhp, with the other 70 horsepower coming from an electric motor.

It seems an obvious step for this new, smaller NSX model to make use of a hybrid system, although we do worry because they have not exactly had a good time with the McLaren F1 team with this technology.

This vehicle is also expected to come with a bespoke aluminum space frame, along with a mix of aluminum and carbon fiber reinforced plastic body for extra strength, while helping to keep weight to a minimum. We are not certain how far into development Honda is with this project, but do not expect its release soon, as 2018 is looking more likely.