Samsung already showcased its new Galaxy S6 and S6 Edge handsets at MWC yesterday; although we have yet to see any accessories come to light. However, now that casemakers know the dimensions of these handsets, we doubt it will be long before the first Galaxy S6, Edge cases start to appear. However, the case we hope to learn details of soon is the LifeProof Fre.

The LifeProof Fre is expected to be the best Galaxy S6 waterproof case, much like it was for the S5 and also the iPhone 6. However, nailing its release date could be a little tricky. 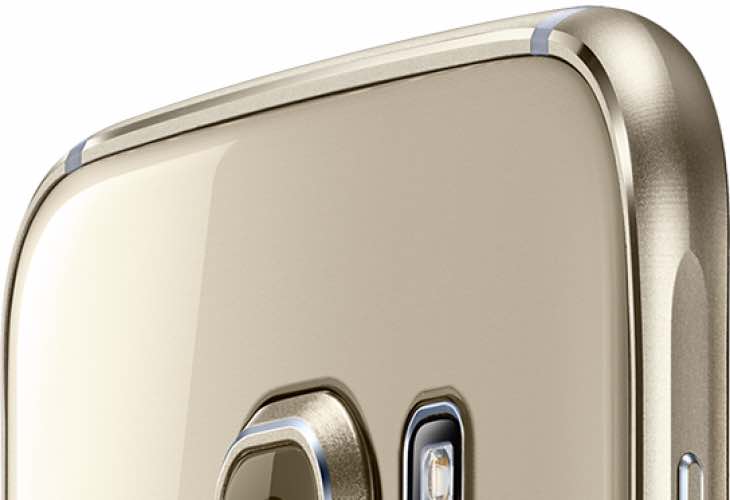 We say this because the S6 will not be released until April 10th, and with it taking LifeProof 2 months to make the iPhone 6 version available after its release, this could mean we might not see the Fre for the Galaxy S6 until June.

Having said that, LifeProof never had a two-month heads-up once the iPhone 6 was announced, hence why it took so long to release that case. This means there is a strong possibility that the Samsung Galaxy S6 LifeProof Fre case could also be released in late April or maybe May the latest.

Alternative waterproof Galaxy S6 cases to look out for – We suspect there to be an influx of new cases to protect your new S6 from the elements, although we have a feeling the second best waterproof case will be the OtterBox Preserver Series Case for Galaxy S6. Again, we don’t have any idea as to its release, although we suspect it will be the same price as the current model, which varies depending where it is you live in the world.

If you were choosing a waterproof case for the upcoming Galaxy S6, which is it you will go for?