Update: Well that theory is out of the window, as Apple confirms event to be held on Sept. 9th.

Now that we are in August we are waiting for Apple to give us confirmation of its September 8th event invitations. We doubt that this will happen for a few more weeks yet, as it was on August 28th last year that Apple’s event invitation went live, which was a Thursday, and so we presume it will happen on the 27th of this month.

The date for this year’s iPhone 6S keynote is based on mere speculation, but having looked at the dates from last year and the year before, the 2015 Apple September event looks very likely to be on the 8th.

The Apple Event for September 2013 was on the 10th, and last year the event was held on September 9th; both of which were a Tuesday. Bearing those dates in mind, this is why we feel Sept. 9th is very likely for this year. 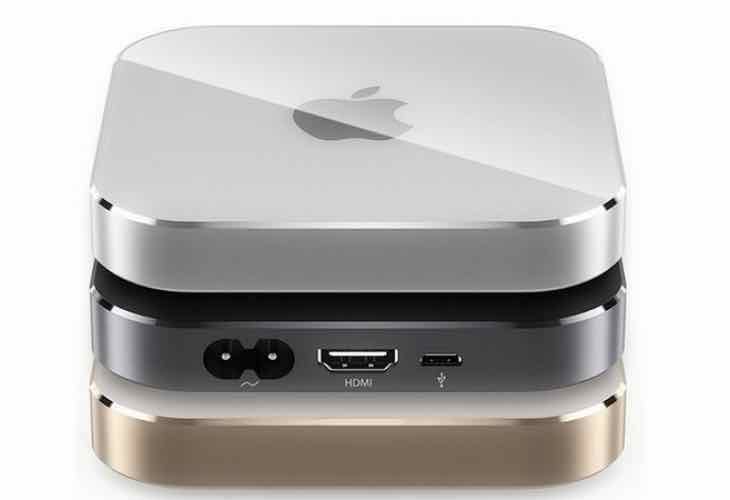 When the invites were sent out last year they did not share much, and this year we expect the same thing. This is because Apple likes to keep us guessing, although we do know for certain that the release date for iOS 9 will be announced.

Going on past product releases, the iPhone 6S and 6S Plus are likely to be revealed on September 8th, and not the iPhone 7 like some of those silly rumors have been predicting. Having said that, there is also a strong possibility of a new Apple TV, but this has been rumored for the past year or so now.

Apple’s September 8th event start time is expected to be at 10AM local time in Cupertino, but the question is, will it be at the Flint Center for the Performing Arts once again?