On Xbox One, there is a 3.7GB update to install on August 4, while PS4 gamers are also reporting that a AW PS4 update at 5.48GB update is now live too.

As expected, many are looking for the Advanced Warfare PS4 update 1.20 notes and Xbox One update notes today to see what other changes the developer has made on top of the Reckoning DLC content – especially PS4 users who have to wait a month to play the new maps. 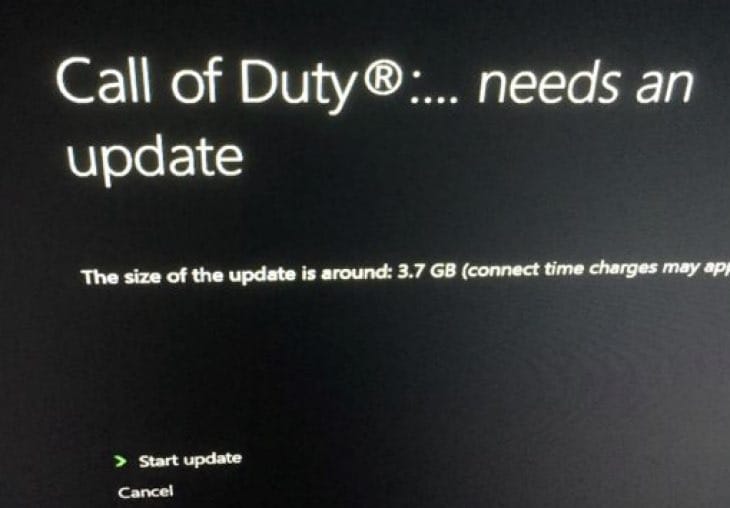 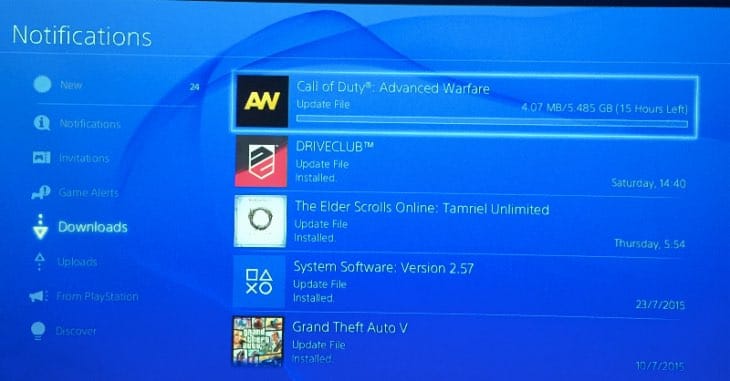 With four new multiplayer maps, as well as the last Exo Zombies chapter Xbox One owners are going to be spoilt with content to play – don’t forget another new Descent Easter Egg to complete as well.

As we wait for SH Games to post the official notes here on the official forums, tell us if you have already installed either update and what changes you have noticed separate to the new maps.

We’ll update when we have specific details on both updates for you.

Update: The patch notes are finally live for both platforms. Head to the forum link above to see all of the changes.