The Exo Zombies Infection release date is almost upon players on Xbox One and Xbox 360. Before that though, we can now bring you the official Advanced Warfare Zombies Infection trailer – complete with a full breakdown analysis.

This is going to be the 2nd zombies map to arrive for Advanced Warfare, once again featuring the four celebrity players from Outbreak.

Infected is going to be even tougher for players and now SH Games has given an amazing preview of what Xbox owners can expect when the content goes live on Tuesday. 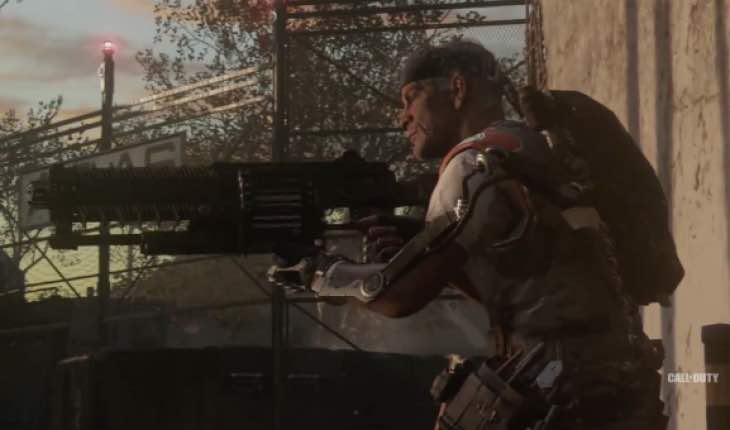 The big talking point aside from the new Exo Zombies Infected weapon, is the fact that there is going to be a new boss character – armed with a giant hammer and shield who will spawn at wave 10.

Below, we’ve picked out one trailer analysis from YouTuber TheCityofZ for you to enjoy. It’s a 6 minute overview of the trailer, slowed down to make sure that zombie fanatics won’t miss a thing.

We’ll be writing a lot more about zombies this week as the content goes live, but for now just check out the trailer with the analysis and let us know your impressions below.

Could Infected be the best-looking zombies map ever?