This is the new Advanced Warfare Exo Zombies Carrier map coming next week to the latest Call of Duty game, which will be part of AW Supremacy DLC 3 that’s been given a June 2 release date. Those of you that haven’t seen the new gameplay trailer should take a look here, or see below for some highlights focusing on the Exo Zombies Carrier map.

We have taken some of the best bits from Exo Zombies in Advanced Warfare DLC 3 and these not only reveal part of the Carrier map, but also new weapons, Power Ups, and enemies. 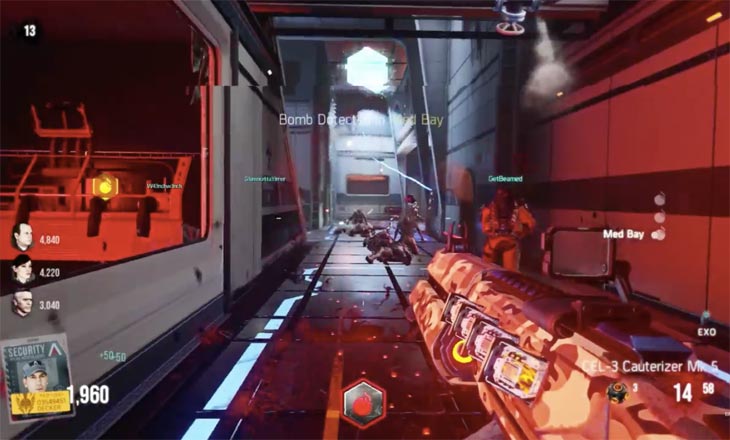 You notice some of our favorites like the CEL-3 Cauterizer and regular Power Ups, but also some new editions like the Bombs needing to be defused, zombie grinders, and a new Zombies wonder weapon in COD AW Supremacy DLC called the LZ-52 Limbo. 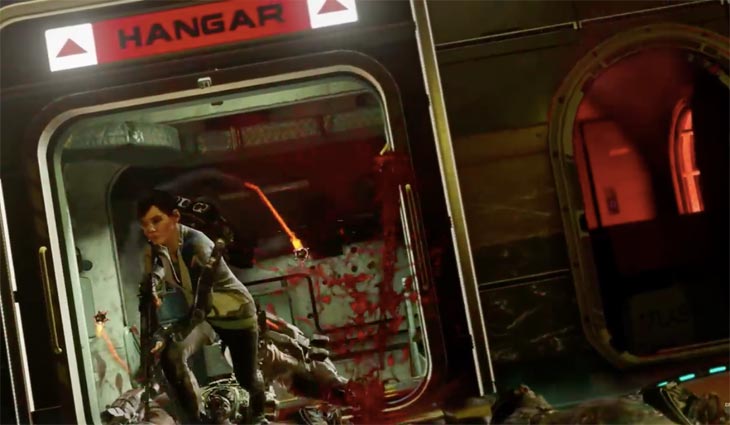 Do you like what you see within the short COD Advanced Warfare Carrier zombies tease? What would you like featured more within the longer gameplay expected later this week? See more screenshots below and let us know your thoughts on zombies DLC 3 below in the comments. 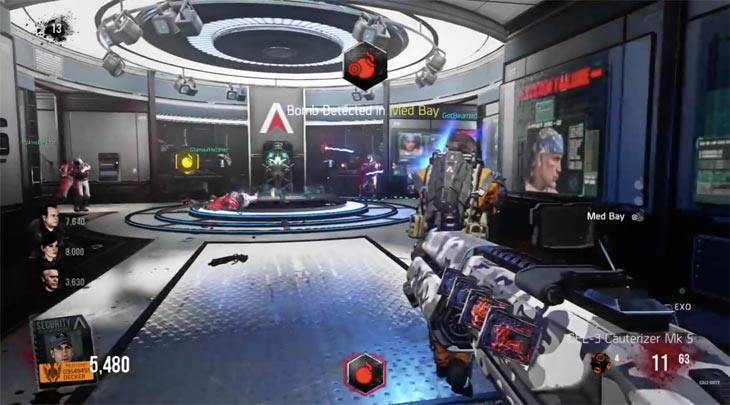 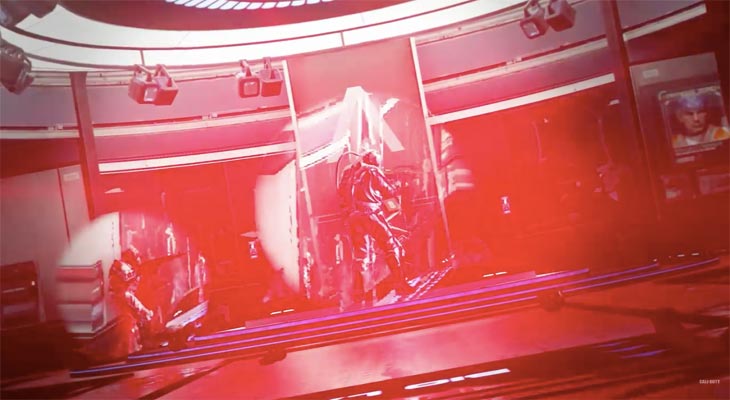 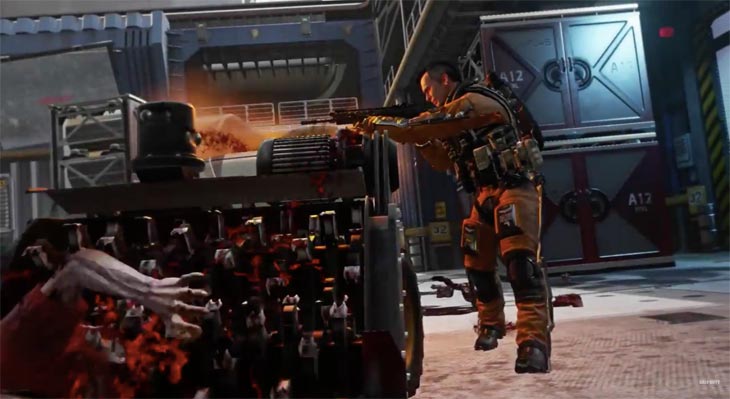 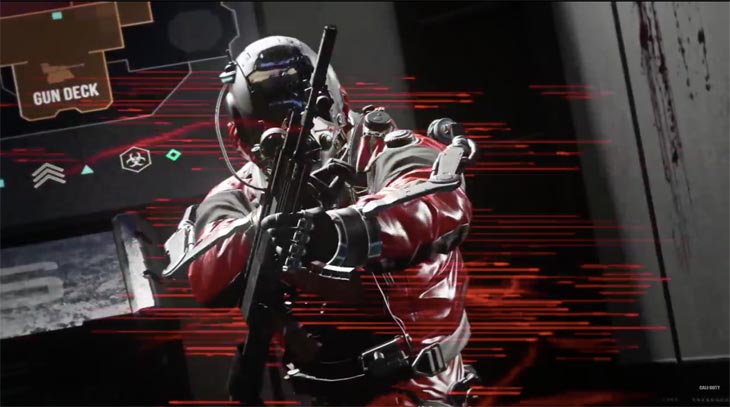 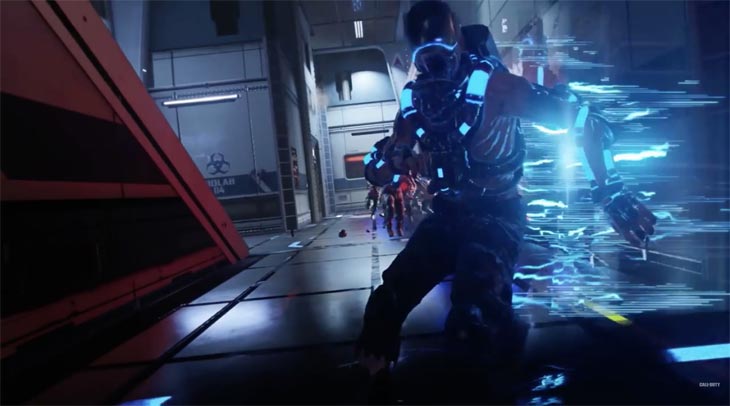