This month is not all about the top-spec tablets like the iPad Air 2, mini 3, or even the Nexus 9, as many people at this time of year would rather look for a bargain. The thing is, we all don’t need anything as powerful as those tablets, as something far cheaper with more mediocre specs are more than enough, such as the Nextbook 7.85″ Tablet 8GB Memory Quad Core.

Even though this is an average tablet, it comes with everything you need to access the Internet, play videos and games, as well as access maps. We will have a little look at the specs and features in a moment, but we will tell you that its design is sleek and compact, and the color reproduction on that 7.85-inch display is truly stunning – unless you put it up against the second generation iPad mini with Retina. 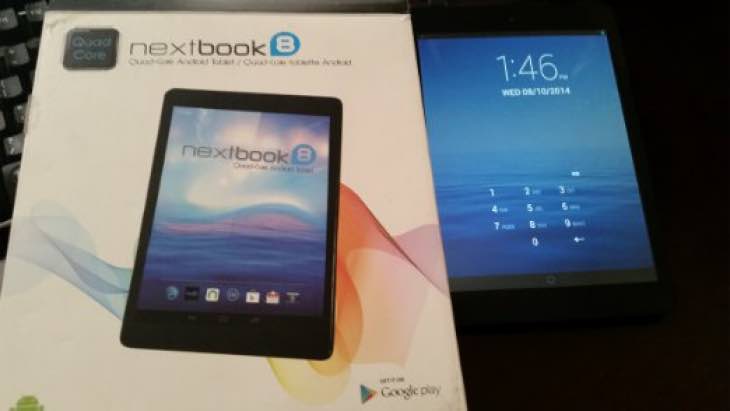 Nextbook 7.85 tablet specs – The CPU of choice is the 1.6GHz ARM Cortex A9 quad-core processor with 1GB of DDR3 RAM and 8GB of built-in storage. The 8-inch touchscreen is not the best available, but it is more than capable of giving a decent user experience. other features include a 2MP rear-facing camera and 0.3MP webcam up front, which isn’t going to be ideal for taking images. 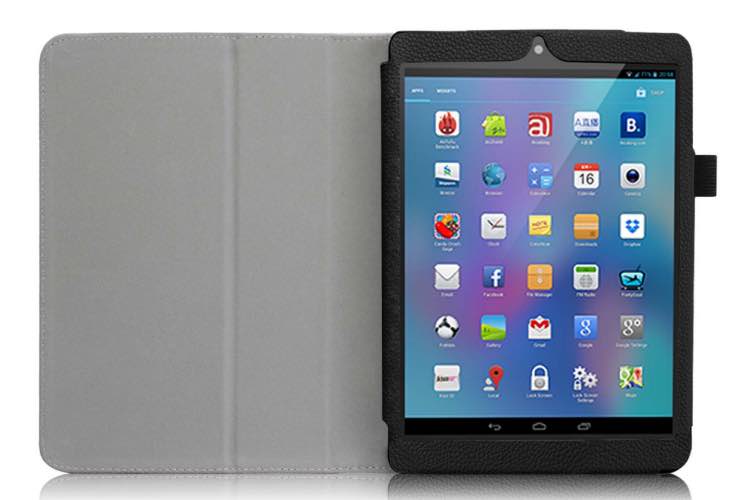 Apps that have been baked in are as follows: Alarm, Cloudlink, Email, Google Maps, Flixster, Photo Viewer, Nook Ebook Store, Vudu and many more. The Nextbook 7.85 tablet 8GB runs on Android 4.2 Jelly Bean, so not the best available, although it does what is needed of it.

We have seen several reviews for Nextbook 7.85″ Tablet 8GB Memory Quad Core reviews and on the whole they are rather average, but did we expect anything else? Battery life is rather good at around 9 hours of normal use, although there have been other reports of 5 hours. The overall performance and sound is pretty impressive, although the sound can often change from file to file, which can become a bit of a pain.

If you were hoping for a cheap tablet that could also take decent images, then forget it, as the cameras are only good enough for basic tasks, although we find it strange why people carry such tablets to take photos anyway, as it makes them look rather silly.

Have you ever owned one of these Nextbook tablets, if so what were your overall thoughts? Remember, to keep an eye on the Nextbook 7.85-inch tablet price, as it is expected to become much lower in the coming weeks, making it an ideal gift for Christmas.