If you are hunting for the best deals on 4K TVs in the US, one brand of TV which you may be unfamiliar with is Avera who have popped up this year to offer some very low priced 4K TV sets compared to other rival budget brands.

One model which we are looking at is the Avera 55EQX20 55″ Class 4K Ultra HD LED TV, in demand at the moment due to the very low price of $339 at Walmart and also at Amazon but stock appears to be very low.

Unfortunately though, while this TV offers a 4K display for the ultra low price, this has its consequences as there are some serious shortcomings with the Avera Equinox 4K TV range that you need to be aware of before purchasing. 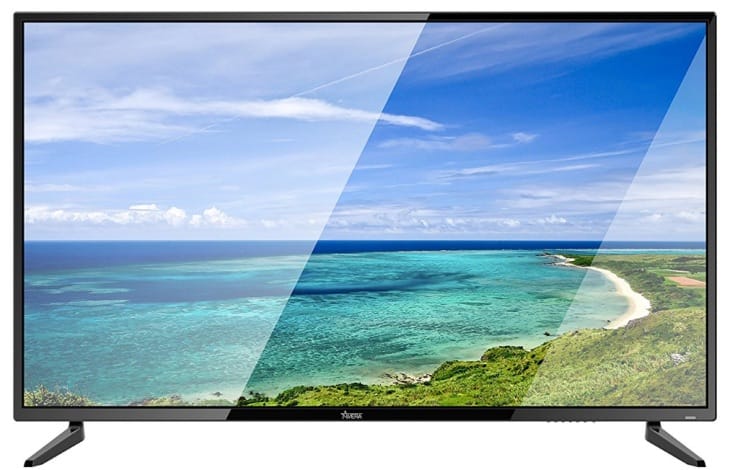 The first is that the Avera 55EQX20 does not support WiFi, meaning that it has no Smart TV support built-in so you’ll have to add your own media stick to watch content that way.

Secondly and equally as bad, is that the Avera 55EQX20 does not have HDR support, so it is definitely not recommended as a gaming TV for new PS4 Pro and Xbox One X owners.

This is a good explanation why the price is so low, as most consumers would expect Smart TV functionality and HDR on any 4K TV purchase by today’s modern standards.

Let us know your thoughts on this budget model and if you have any other questions about it that we can help with.