We have some exciting information for Marvel Avengers Alliance players on Facebook now. It’s no secret that the Avengers 2: Age of Ultron event has gone on for far too long now, but now we know what the next spec ops is going to entail and it’s definitely very exciting.

At long last, players are going to be getting their own Spider-man themed Spec Ops. We have confirmation that the Avengers Alliance Spec Ops 27 will feature the Spider-Verse storyline, with the reward most likely going to be a new version of Spider-Man or even multiple versions.

After all, there are countless suits for Playdom to put in the game and now it is exciting times to be thinking of the likes of Spider-Man 2099, Superior Spider-Man and Ultimate Spider-Man aka Miles Morales. 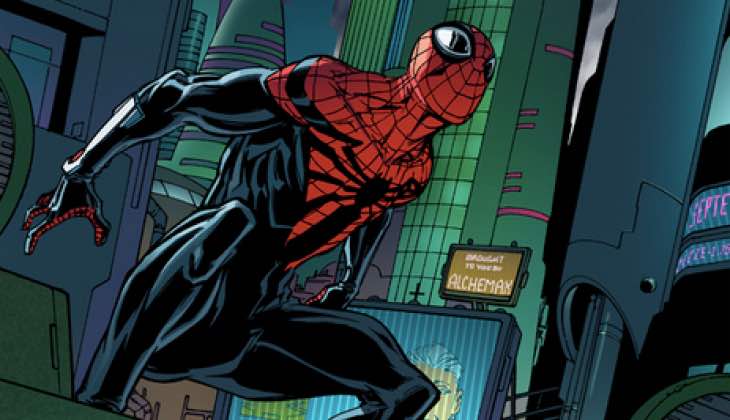 We already know that Miles Morales and Superior Spider-Man will definitely feature, but hopefully there will be other cameos too.

Are you excited about this? Give us your thoughts and best ideas on what you want to see from this event – including costume ideas for Spider-Man.